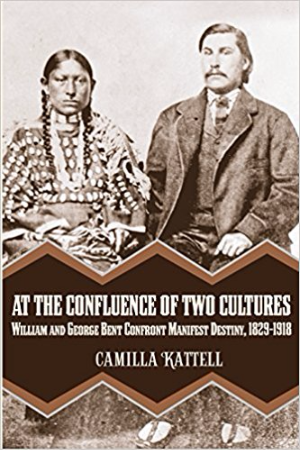 At the Confluence of Two Cultures – William and George Bent Confront Manifest Destiny, 1829-1918

In 1829 William Bent resolved to find his future in the unsettled lands west of the Mississippi River. He chose a challenging path of self-determination on a frontier unfettered by racial limitations. Establishing a trading empire in the wilderness, William maintained egalitarian relationships with indigenous tribes, European trappers, Hispanic settlers, and American migrants traveling in great wagon caravans.

Insidiously, with migration came the clash of cultures. Racism became as infectious as small pox. Bloodshed and retaliation became a way of life. Thousands died. As William’s five half-Cheyenne children grew to maturity they were confronted by a very different world than the one their father had embraced. William’s son George, in particular, personified the struggle of the plains Indians under siege. His ultimate contribution was to preserve the Indians’ story.

At the Confluence of Two Cultures is the story of two generations of an accomplished pioneer family who left their indelible mark upon the shaping of the West. 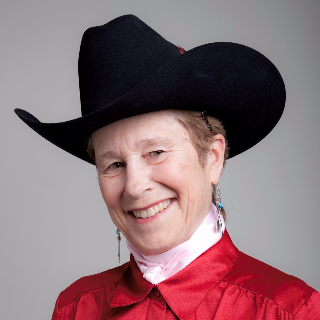 Camilla Kattell has pursued her dream of writing after retiring from careers that included raising her children, piloting airplanes, working in the financial industry, and training and caring for ranch horses in the beautiful Pecos Valley of New Mexico.

Her passion for history led to a BA degree with honors in history and social sciences. Living in the Southwest, where the old Santa Fe Trail terminates, has fired her interest in the nineteenth-century period of cultural change, the Land of Enchantment, and for the young people who ventured forth to build lives in what seemed to them like wilderness.

“Cam” has also written At the Confluence of Two Cultures, William and George Bent Confront Manifest Destiny, 1829-1918, soon to be published. The rich history of the 19th century that resulted in building a new country, also has to take into account the effect on the indigenous population of the West. In her new book “Cam” explores the rewards and terrible costs of this transition of dominate cultures. 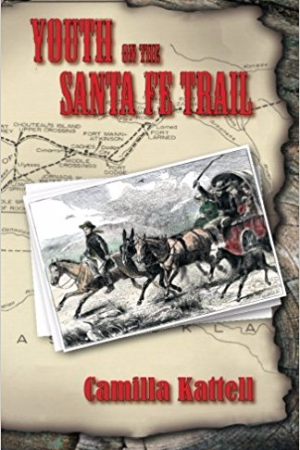 Youth on the Santa Fe Trail