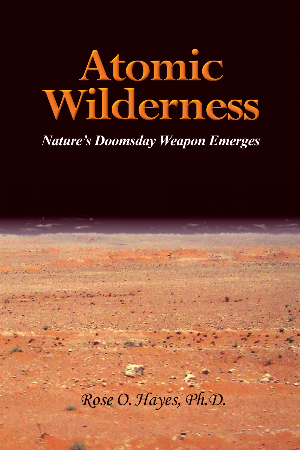 The story of a very real ancient and massive nuclear reactor created by nature two million years ago in Gabon, Africa. It burned for hundreds of thousands of years. A colony of bacteria evolved to live in the reactor's high-level radioactivity.

The story begins when four nuclear scientist surveying uranium fields in Gabon discover the high level energy field left from the ancient natural reactor, gather samples, only to discover that, in addition to the radioactive uranium they collected, there is another passenger in their cylinders, Kineococcus radiotolerans (Kr). Kr is a colony of 3,000 bacteria that had evolved and survived in the burn of the ancient reactor by learning to feed off the energy it emitted. They use the uranium and its parasitic passenger to build a weapon that can destroy all radioactive energy sources in the world, including humans, who contain radioactive Potassium-40. A weapons system is built, controlled by a powerful satellite they launch into geosynchronous dark space.

When the United Nations is told that the satellite will fire the weapon if any warring nations launch nuclear warheads, the UN calls for a universal stand down of all nuclear strikes, production of nuclear energy ceased, and all nuclear waste stockpiles eliminated. Any nation not complying with the UN call for a stand down will cause life on every continent to perish, including their own. 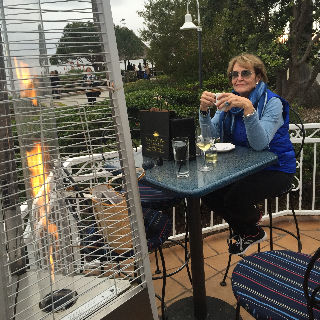 A medical anthropologist, Dr. Hayes served on the U.S. Department of Energy Site-Specific Board-Savannah River, from 2009-2015, chairing its Nuclear Materials Committee. Having authored publications on nuclear waste management, she now offers a course on nuclear waste resolutions at the University of South Carolina-Aiken and writes non-fiction and fiction books which always center on the foibles of atom splitting.

Her fast moving and hard hitting stories lace together fanciful plots centered on poisons derived from nuclear waste that threaten the planet. She often sets scenes against the brutal horror of World War II Nazi killing factories and their use of Zyklon-B gas to exterminate millions of innocent men, women, and little children.

Anchored in such exotic third world venues as Sudan, Namibia, and Amazonia, Hayes falls back on her anthropological training to weave together history, scientific fact, the worst of human tendencies, and planetary pollution by nuclear waste. 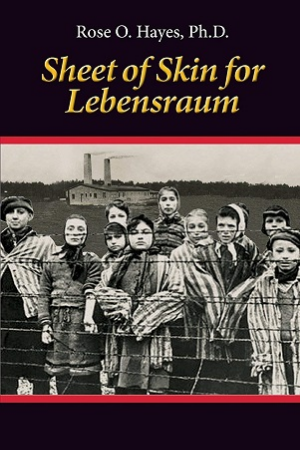 Sheet of Skin for Lebensraum 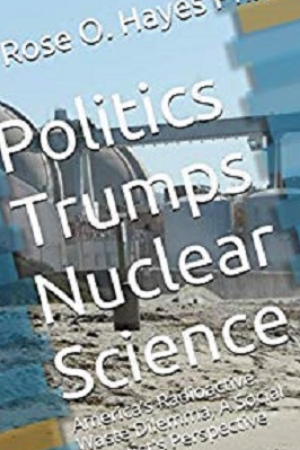