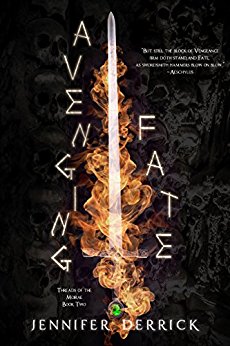 Still reeling after killing the man she loved, Atropos turns her attention to the twin tasks of avenging his death and freeing humanity from the deadly grip of the Keres. When she sets out on a murderous mission to retrieve her shears, her only aide is her temperamental ex-boyfriend, Ares. He is fickle at best, traitorous at worst, and assistance from him may be worse than none at all.

Along the way, she allies with a group of powerful supernaturals and learns that the crimes of the gods are more twisted and far-reaching than she realized. What begins as a quest for vengeance becomes a journey through betrayal, loss, love, and hope. It ignites a war that will pit Atropos against the gods in a battle for the freedom of humanity. 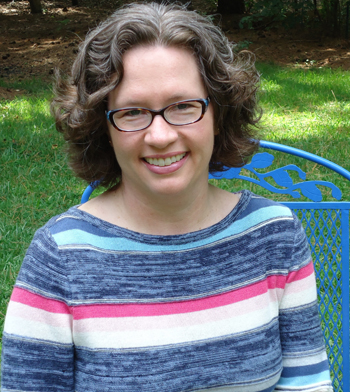 Jennifer is a freelance writer and novelist. As a freelancer, she writes everything from technical manuals to articles on personal finance and European-style board games.

Her interest in storytelling began when she was six and her parents gave her a typewriter for Christmas and agreed to pay her $.01 per page for any stories she churned out. Such a loose payment system naturally led to a lot of story padding. Broken Fate, her first novel, earned her $2.80 from her parents.

Jennifer lives in North Carolina and, when not writing, can often be found reading, trawling the shelves at the library, playing board games, watching sports, camping, running marathons, and playing with her dog. You can visit her at her official website: www.JenniferDerrick.com. 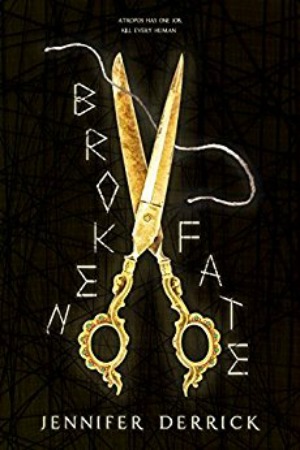 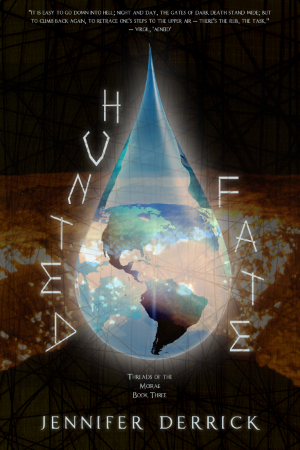 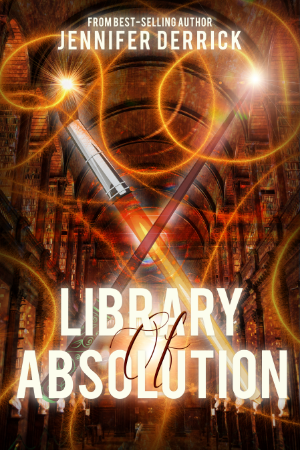