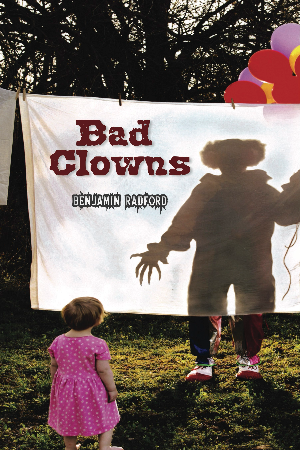 Bad clowns—scary or malevolent ones, not incompetent ones—are all around us: on television, in movies, video games, books, and elsewhere. Bad clowns have—much to the irritation of good clowns—over the years become the most recognizable type of clown. Yet there is relatively little (even semi-serious) scholarship about these villainous vagabonds.

This book goes far beyond trotting out the familiar bad clown tropes of John Wayne Gacy and Pennywise. They are included here, of course, but you’ll also find bizarre, lesser-known stories of weird clown antics including S&M clowns; Ronald McDonald protests; Bozo obscenity; clowns in vans abducting children; evil clown scares in England and Staten Island; behind-the-scenes at Marvel Comics with Obnoxio the Clown; sex clowns, dip clowns, troll clowns and much more. Bad Clowns is the first book to examine bad clowns as pop culture (and counterculture) icons. Bad Clowns is the definitive book on bad clowns, drawn from a variety of perspectives including pop culture, folklore, psychology, and sociology. Rooted in historical clowns including court jesters, the Harlequin figure, and Mr. Punch. Bad Clowns describes bad clowns in films, in books, and on television—what makes clowns go bad, the rise of the bad clown, why clowns are scary, and what makes many people afraid of clowns.

The clown has played an important role in all societies and cultures, and the bad clown is an inherent part of that. You can no more separate a clown from a bad clown than a clown from his shadow. Like it or not the bad one is the clown we love to hate. From Foo Foo to Frenchy, Punch to Pennywise, Shakes to Sweet Tooth, a seemingly inexhaustible supply of bad clowns keeps coming, bursting out of a tiny car into the media, each more vile than the last. Bad clowns exist mostly in our imaginations as vigilante anti-heroes of the Id. 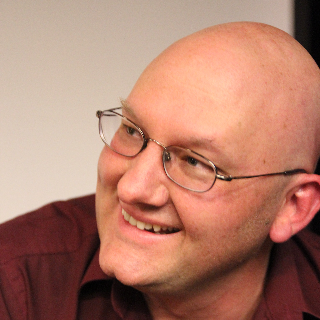 Benjamin Radford is an award-winning investigator and deputy editor of Skeptical Inquirer science magazine. He has written thousands of articles on a wide variety of topics, including urban legends, mysterious phenomena, critical thinking, and science literacy.

He is author, co-author, or contributor to more than twenty books, including Scientific Paranormal Investigation: How to Solve Unexplained Mysteries; Tracking the Chupacabra: The Vampire Beast in Fact, Fiction, and Folklore; Mysterious New Mexico: Miracles, Magic, and Monsters in the Land of Enchantment (winner of the Southwest Book Award); Bad Clowns (Independent Publisher Award bronze medalist); and most recently Investigating Ghosts: The Scientific Search for Spirits.

Radford is a regular columnist for several outlets including LiveScience.com and Discovery News. Radford co-founded two podcasts: Squaring the Strange (2016-present) and MonsterTalk (winner of the Parsec award). Radford has been quoted as an expert by hundreds of media outlets including CNN, ABC News, BBC, CBC, The New York Times, Gizmodo, Forbes, The New York Times Magazine, The (London) Times Literary Supplement, Fortean Times, the Huffington Post, Scientific American, Wall Street Journal, Wired, and Vanity Fair. He has also appeared on dozens of television shows including Good Morning America and on the Discovery Channel, the History Channel, and the National Geographic Channel. Radford has a masters degree in education and a bachelors degree in psychology, and is a member of the American Folklore Society. More about Radford can be found at www.BenjaminRadford.com and on Wikipedia. 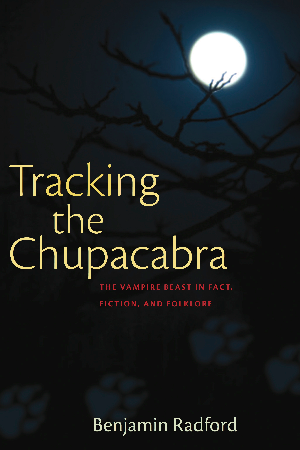 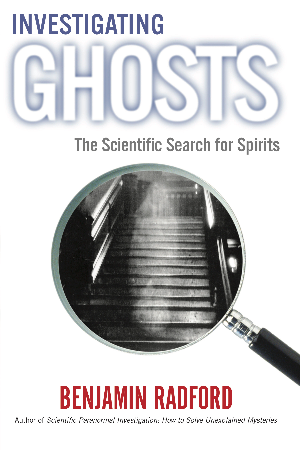 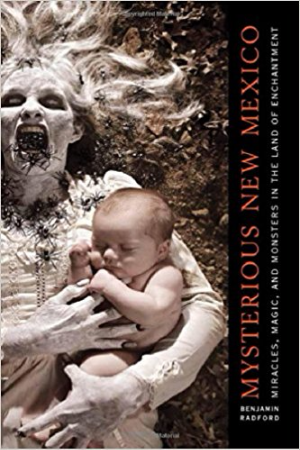 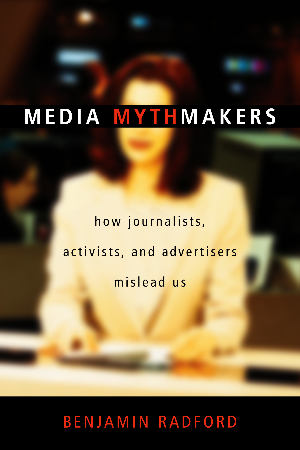 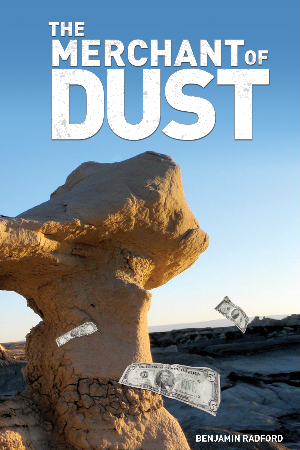 The Merchant of Dust