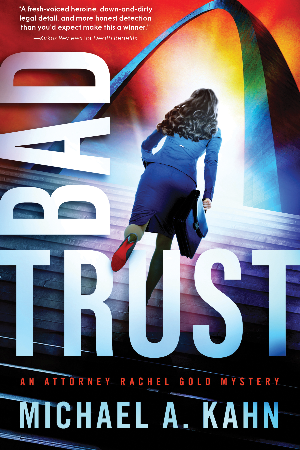 An ugly trust fund dispute among siblings turns deadly when Isaiah, CEO of the family firm he stole from their father, is murdered in his office. St. Louis attorney Rachel Gold, hired to bring suit against Isaiah on behalf of his sisters, must now defend one against the charge of fratricide.

As Rachel and her team seek essential evidence, the widowed Rachel struggles with family issues of her own, including relationships with her young son Sam and her boyfriend Abe. The jury is still out on whether or not Rachel can create the work-life balance she is seeking.

Bad Trust, the 11th book in the fascinating Attorney Rachel Gold Mysteries, is the perfect pick for fans of Lisa Scottoline and Sara Paretsky. 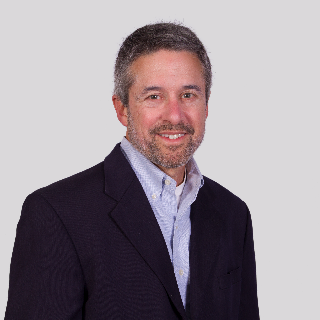 Michael Kahn is a trial lawyer by day and an award-winning author at night. He wrote his first novel, Grave Designs, on a challenge from his wife Margi, who got tired of listening to the same answer whenever she asked him about a book he was reading. "Not bad," he would say, "but I could write a better book than that." "Then write one, honey," she finally said, "or please shut up." So he shut up for a long time, and then he wrote one.

A former elementary school teacher, Mike is the author of The Dead Hand and 9 other Rachel Gold novels; a legal thriller, The Mourning Sexton, under the pen name Michael Baron; and The Sirena Quest (2015), a stand-alone novel that he describes, in Hollywood jargon, as "a Baby Boomer version of 'The Big Chill' meets 'The Maltese Falcon.'" His latest novel, Played!, features, as Booklist wrote, "the same sharp dialogue, wit, and clever plotting his fans have come to expect." He is also the author of numerous short stories, including the three collected in A Handful of Gold.

In addition to his day job as a lawyer, he is an adjunct professor of law at Washington University in St. Louis, where he teaches a class on censorship and free expression. Married to his high school sweetheart, he is the father of five and the grandfather of, so far, five. 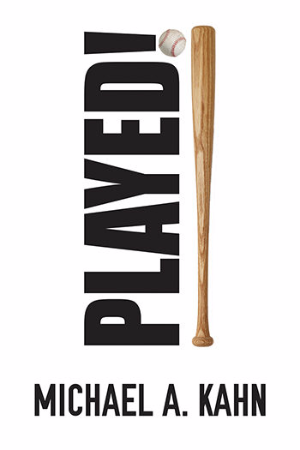 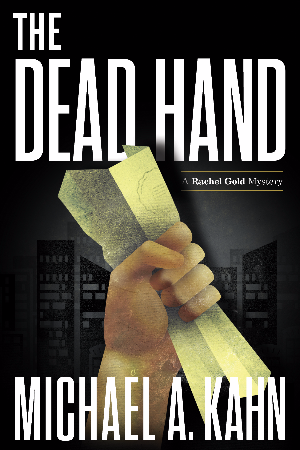 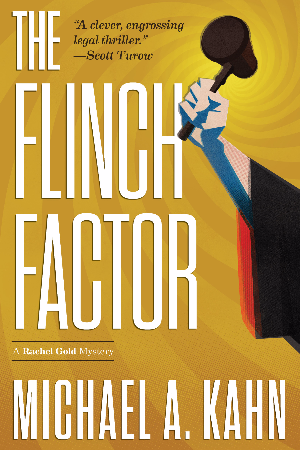 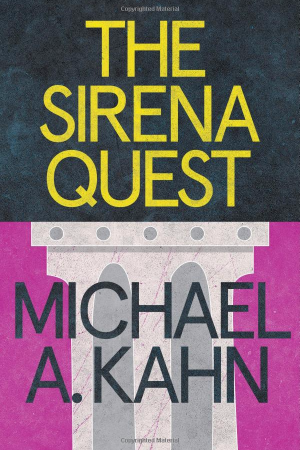 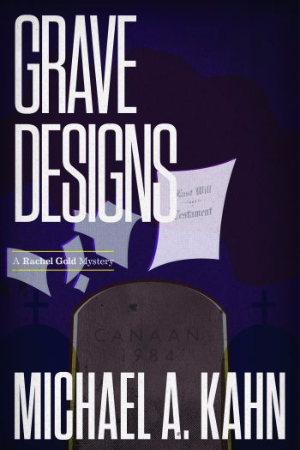 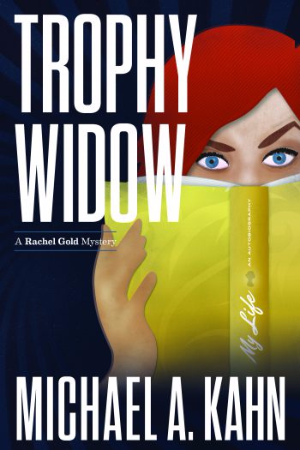 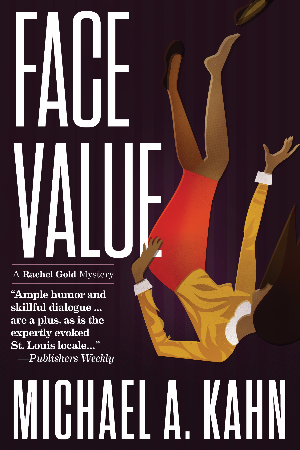