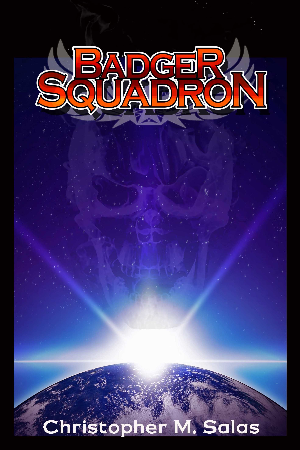 Far from Earth, beyond the reaches of our solar system, a death of worlds was created. Once used as a means to end a reign of domination over civilizations, the weapon of mass destruction known as Eclipse now spreads fear throughout the galaxy–killing planets and wiping out all life with a wide spreading deterioration of darkness. With the death of a king came a new era of tyranny. After their planet’s destruction by Eclipse, the Manduurin race took refuge in the stars.

Centuries later, they were discovered by mankind and together formed the United Earth Corps–a unity of defense against Demonixa’s war machine. As the war for the galaxy’s survival continues, a peaceful world lies in peril. While paratroopers endlessly defend the Xissban race from horrific beasts below, Air Corps squadrons take flight to battle enemy fighters that soar uncannily with Geist-like maneuvers.

Despite Demonixa’s aerial superiority in the sky and infinity of space, a group of pilots standout through the cunning of their skills. Lead by Major Rhiannon MacLauchlan, Badger Squadron faces trying endeavors and casualties as they bravely aid in the battle for Xissba’s liberation and the threat against Earth’s existence. 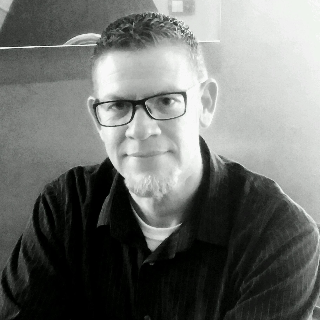 Born and raised in Pueblo, CO, Christopher M. Salas developed a penchant for science fiction and the paranormal from his grandmother and uncle. As a child spending time with his grandmother, Juanita, included watching Doctor Who, Battlestar Galactica, and Buck Rogers. His uncle Augustine would tell tales at the dinner table, recounting scenes from movies he had watched, such as Dawn of the Dead or The Exorcist. This played a key role in Christopher’s predilection for horror and science fiction. 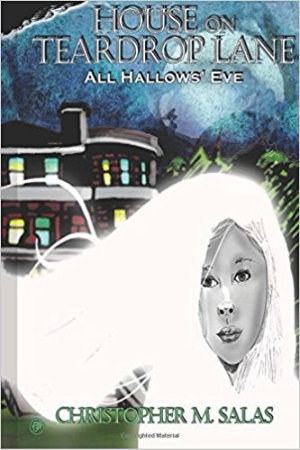 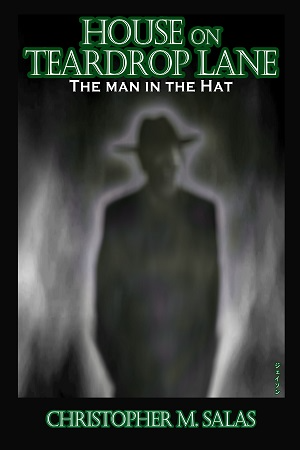 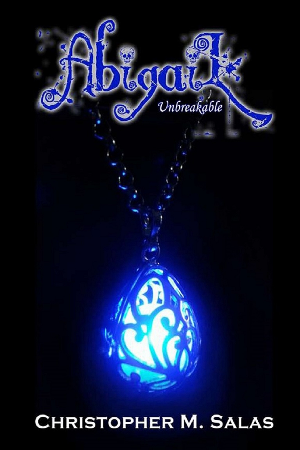 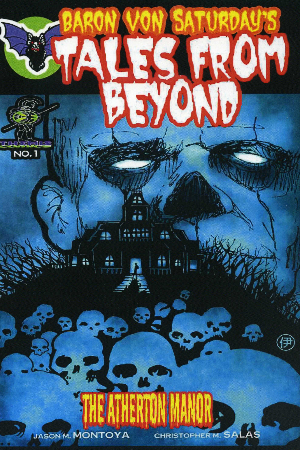 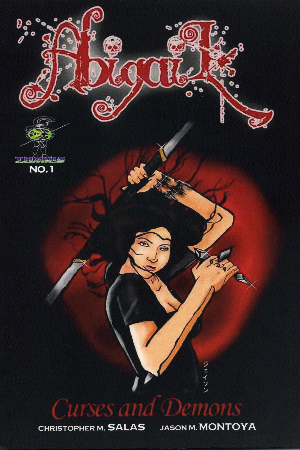 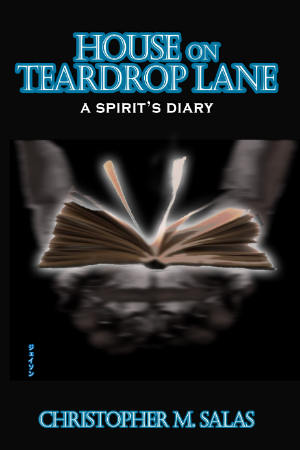