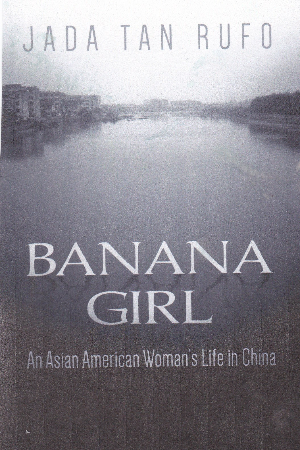 It’s not easy being an Asian American in China, where residents of big cities believe that Asians, including those born and raised in English-speaking countries, are not qualified to teach English. In a country of 1.3 billion people, where studying English is as popular as having the latest electronic gadget, this can be a huge problem. Author Jada Tan Rufo descended from a Chinese immigrant who took a Filipino name when he came to the United States, takes up the challenge to teach in the country of her ancestors.

Her detailed memoir Banana Girl takes readers on a journey throughout China, describing the lows—such as working for a corrupt and inept boss—to the highs, the time she spends with her eager young students and the chance to travel inside the beautiful country. The vast nation incorporates 55 recognized minorities in addition to the Han majority, each with its own language and identity. During her free time, Jada explores China’s wonders, walking along the Great Wall, visiting the Olympic Stadium in Beijing and riding camels in Inner Mongolia.

It is her work with her students, however, that will define Jada’s experience. Although she may be a cultural banana, falling into the Asian American way of thinking of herself as looking yellow on the outside and white on the inside, Jada leaves an indelible impression on the students and fellow teachers whose lives intersected with hers. In Banana Girl, she freely shares the frustration, joy, and laughter experienced during her time in China. 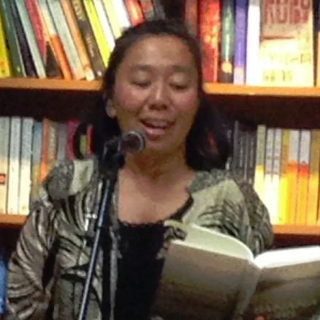 Jada Tan Rufo is a former English as a Second Language (ESL) teacher who spent fourteen years teaching in China. She is the author of Banana Girl: An Asian American Woman's Life in China, a memoir that takes place in a single school year in a small town in China.

Her new book, The Zone, is a historical novel that takes place in 1937 Nanking, now Nanjing during the period now known as the Rape of Nanking.

For updates check out her Banana Girl Facebook fan page at https://www.facebook.com/xinghuajiangsu/. She also has a blog chronicling her re-entry experiences. Visit at http://www.xinghuajiangsu.wordpress.com. 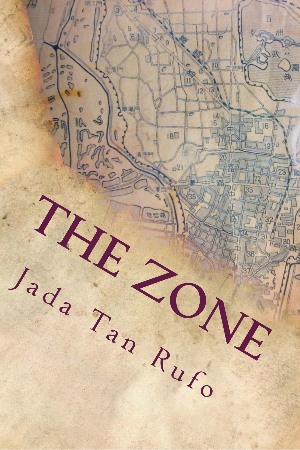