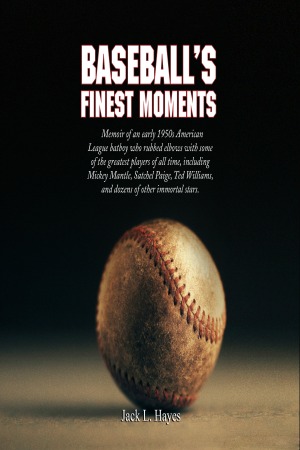 Memoir of an early 1950s American League batboy who rubbed elbows with some of the greatest players of all time, including Mickey Mantle, Satchel Paige, Ted Williams, and dozens of other immortal stars.

This book is about American League baseball in the early 1950s. Please join Jack Hayes as he reminisces about what it was like to be the visiting team’s batboy for the Washington Senators during the 1953 and 1954 seasons. Back then, baseball was very different from what it is today. Night games were few and far between. There were no batter’s helmets, no designated hitters, no synthetic grasses, no batting gloves, no multimillion-dollar salaries, no free-agent contracts, no players’ strikes, no players hawking their autographs, no retractable-domed stadiums, no steroid accusations and no division playoff series or wild cards determining which team was the most deserving to play in the World Series. Yes, the 1950s will go down as one of the great eras of baseball—maybe the greatest of all!

Jack has many remarkable stories to tell you. First, I am sure you wonder how he was lucky enough to land a job as visiting-team batboy for the Washington Senators. What follows would be what it was like to be a batboy—like on April 17, 1953, when Mickey Mantle hit his tape-measure 565-foot home run out of Griffith Stadium. Then, for example, there are Jack's memories of the Ted Williams he got to know—memories which may well surprise you. Then there’s the story of how the pitching ace, Satchel Paige, gave Jack throwing advice, and told the strange tale of the smallest major league player ever, who came to bat as a pinch-hitter for the St. Louis Browns in 1951. Lots of what Jack will tell you is about what he witnessed—in the clubhouse, in the dugout, and on the field—as a fifteen-year-old batboy. In short, Jack Hayes has compiled many stories I hope you will enjoy. 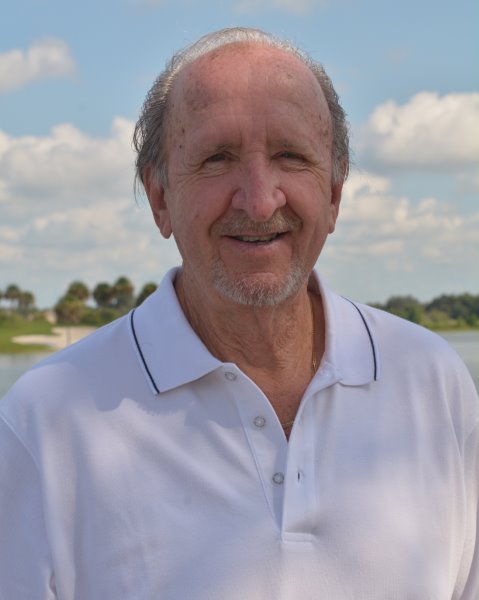 Three-time Olympic champion, Gail Devers once said, “Remember all things are possible for those who believe.” As a fourteen-year-old teenager, Jack Hayes believed and turned his dreams into realities.

Jack’s captivating and almost unbelievable story of how he landed his batboy job and what followed is amazing! So amazing is Jack's story that The Villages, Florida's Daily Sun newspaper ran a front-page story about Jack's experiences with the headline stating, "The greatest Job in the world."