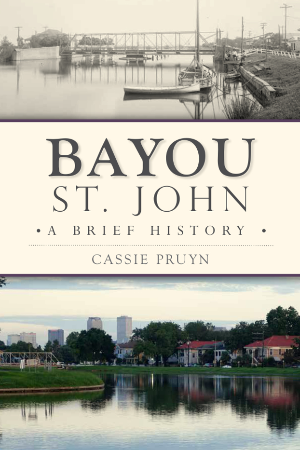 New Orleans' Bayou St. John played a significant role in the neighborhood of the same name, fueling debate over the waterway’s use, control and ownership for centuries. Native Americans first used it as a trade route. Later, it became a backdoor entrance to the French Quarter for settlers. As commercial use declined, residents witnessed a progressive shift toward recreation. By the 1870s, tourist flocked to witness Marie Laveau’s voodoo ceremonies. The early 20th century brought two amusement parks. And events like the Bayou Boogaloo music festival draw thousands of visitors. Despite its many costume changes, the bayou continues to be the Crescent City’s most beloved waterway. Author Cassie Pruyn reveals this evolving story. 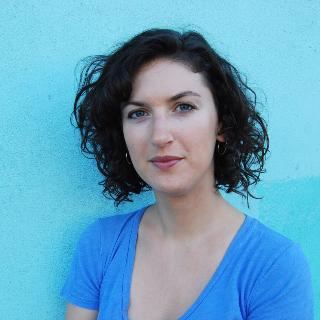 Cassie Pruyn is a New Orleans-based writer and researcher, born and raised in Portland, Maine. A graduate of the Bennington Writing Seminars, her poems have appeared in AGNI Online, The Los Angeles Review, The Common, Salt Hill Journal, Poet Lore, and others. She is the author of Bayou St. John: A Brief History (The History Press 2017), and of Lena, winner of the Walt McDonald First-Book Prize in Poetry (Texas Tech University Press 2017). She teaches at Bard Early College in New Orleans. 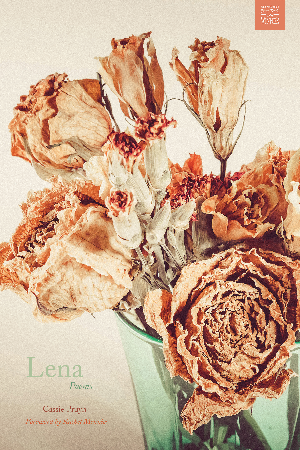