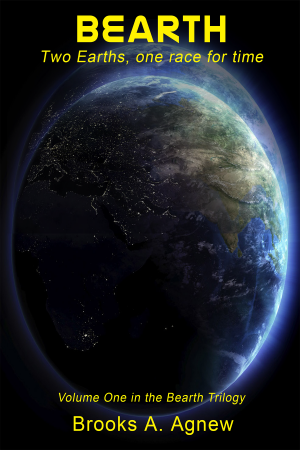 Bearth: Volume One – Two Earths, one race for time.

This book is true, with use of fictional characters to help tell the Epic story of the ancient Union of the Polarity. In a white knuckle ride, the reader is chased from beginning to the end of the creation and destiny of the Earth. The one-party presidential system breaks down, allowing a write-in candidate, Robert Riker, to be elected. Ancient powers controlling the economics and military activity of Earth are thwarted by the will of the people. Here and there, pockets of light are woven together as the ultimate conflict between the seed of Lucifer and the seed of Adam square off for the grand battle for inheritance of the Earth.

History unfolds exactly as this book tells it. The battle between good and evil happens every day on the television news, and by reading this book you will know why. You will also know why it is vital that you do something about it, starting with reading this book and then getting others to read it. We don't have much time. The race is on. 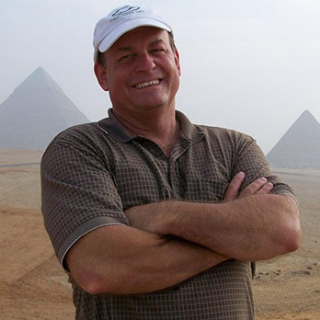 Brooks Agnew is the author of ten books in print with seven Amazon best-sellers. He is a world renowned public speaker and one of the most recognized voices in internet talk radio. He is a multi-patented engineer, SixSigma Master Black Belt and currently the CEO of an electric truck company based in Charlotte, North Carolina.

He entered the Air Force in 1973 and graduated 2nd in his class in Electronics Engineering. He graduated with honors in Chemistry from Tennessee Technological University in 1994 and earned advanced degrees in Statistics and Physics. 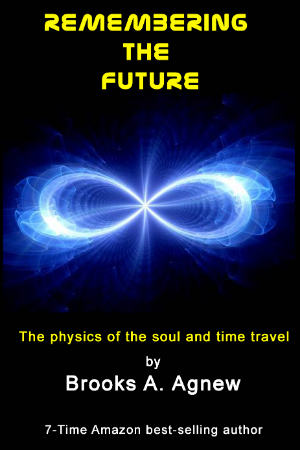 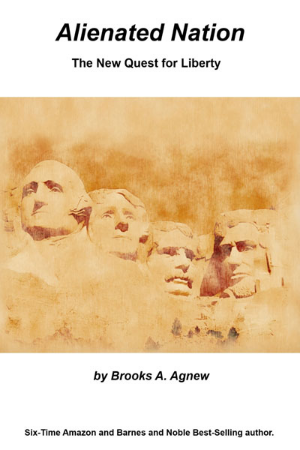 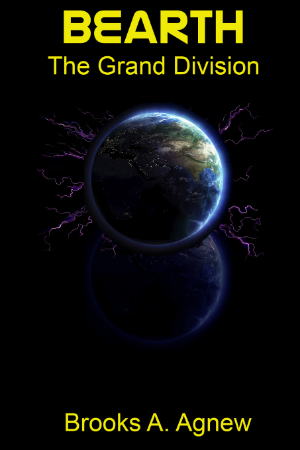 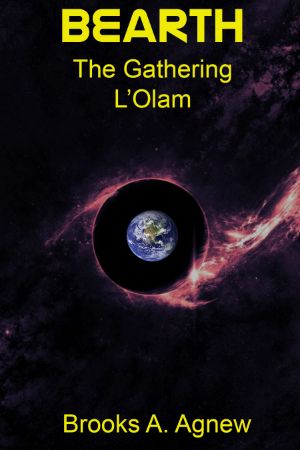 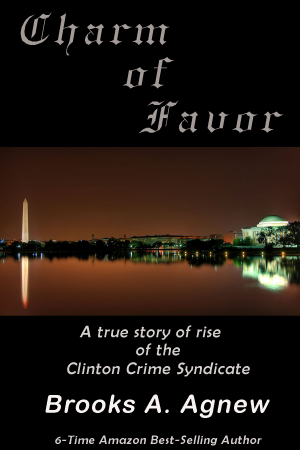