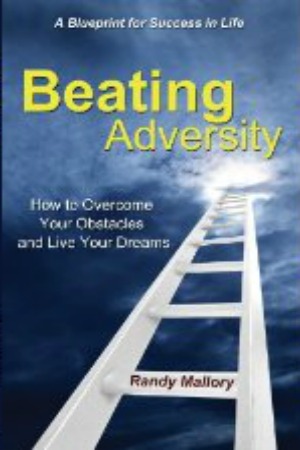 In Beating Adversity, Randy Mallory shares his life story the ups and down and his success in business he learned from his father. He will teach you when tough times overcome you in any part of your life and you are facing adversity like you never thought possible there is an answer waiting for you. You may not see it now what that answer is but you can still beat the odds by making a promise to yourself that you are never going to give up and you will win this fight no matter what the challenge may be.

Randy knows this to be so true as being very successful in the dental business for over 20 years everything changed in one split second in 2008 when he was hit while out on his Harley. Taken to the hospital put on induced coma and his family was told he would be lucky to make it past 3 days as his brain was swelling so quickly that the only option may be going into his skull to give the brain more room to swell but that would be his last option. After beating the odds and being in coma for over 2 weeks and in hospital close to 6 weeks and doctors wanting him to stay longer Randy needed to leave and see if life had left for him. He had no idea that his fight was just getting started and if he did not accept it he would end the fight himself. 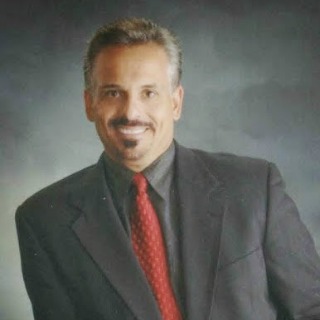 Randy Mallory has known adversity in so many aspects of his life from divorce to betrayal by a business partner whom he had known for years and then the final blow almost losing his life from a motorcycle accident even though he had been riding for close to 40 years starting when he was around 7 years old when his father got him into loving motorcycles and later in life cars as well. Through the undying love from his parents he found strength to look past life's obstacles and learn how to live past what life throws at you.

Randy thought he had it all with a great career in dentistry as director of sales with the 3rd largest lab in the country that came after him when they heard what he had done for another company. He never knew or ever thought that because of his hard work and determination to be the best at what he did in an instant it could all be over.

Randy is now taking it one step at a time on his life long road to recovery as a Traumatic brain injury survivor, knowing that this injury will not heal like any other injury. He learned from this injury you may look just fine but no one realizes the injury is where they will never see it so its hard for them to understand what you are fighting every day. You have to learn to live with that and accept it or it will destroy you.

Randy is now doing motivational speaking to help not just brain injury people but anyone who is fighting something in their life. He speaks to business to give the people a new look at life and never think adversity in any form can hit them when they least expect it. It could be losing a job or losing a friend or family member or just having some hard times in life as all of has at some time or another. Its how you deal with it will mean how you can over come what ever you are fighting and can finally say adversity has met it's match in me and know you have the right to be happy in all aspects of life.