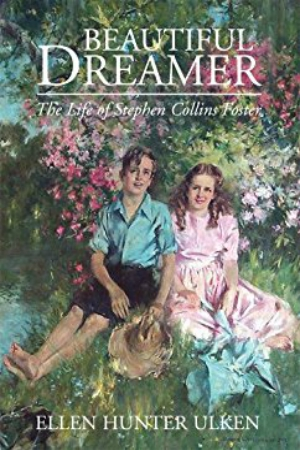 While East Coast composers of the mid-1800s continued to imitate the music of their European forebears, Pittsburgh native Stephen Foster infused his compositions with the rich and diverse flavors of river life. By mixing this "western" essence with the style of traditional English folk songs, he created an original American sound. His songs explore the range of human emotion - from the melancholy of "Gentle Annie" to the merriment of "Ring, Ring the Banjo!"

"Oh! Susannah," his first hit, became the banner song of forty-niners during the California gold rush. "Old Kentucky Home," "Old Folks at Home," Camptown Races" and "Jeannie With the Light Brown Hair" are still sung a century and a half later. But despite the popularity of his music, the pioneer of American songwriting died in poverty. Beautiful Dreamer is his story. 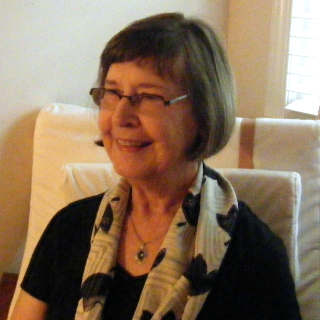 With roots in Hamilton County, Florida, Ellen moved throughout her school years with her military family all over the United States and Germany. She attended Piedmont Hospital School of Nursing in Atlanta, Georgia, and worked for several years as a nurse before becoming a flight attendant. She lived for 40 years in the New Orleans area where her son, Eric, grew up. Ellen now resides in Peachtree City, Georgia, with her friend and companion, Jerry Watts M.D. (whom she’s known since nursing school), and his English Setter, 'Scout.'

Ellen came to writing later in life and has penned a biography, "Beautiful Dreamer, The Life of Stephen Collins Foster." She co-authored with Clarence Lyons and Rebecca Watts "Peachtree City," a history of the town in pictures and captions through Arcadia’s Images of America series. Her biography, "Silent Sisters: Profiles of the short lives of Karen Carpenter, Patsy Cline, Cass Elliot, Ruby Elzy, Janis Joplin and Selena Quintanilla-Perez" was published on Create Space. 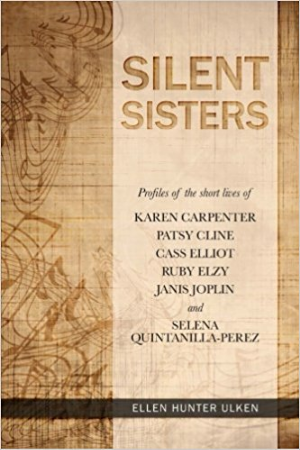