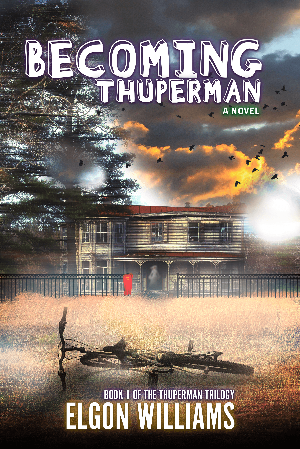 What if you could take make believe and make it real?

It’s the summer of 1988 and little is normal about Will and Sandra, except for the name of their town, Normal, Illinois. The two precocious eight-year-olds share overactive imaginations, a love of baseball and genuine affection for each other. But over the course of a single, fateful week at the beginning of their summer vacation the duo discovers budding superhero powers.

Sandra helps Will overcome his lack of confidence. Will convinces Sandra to stand up to her mother and become what she wants to be. Together, the kids use a map/maze that Sandra created to explore their imaginations, taking a detour through a fantastic world where they serve as fairy royalty. But when reality rudely intrudes on their idyllic world, Will and Sandra unlock their true potential as a crime fighting team when they are forced to save the day from two dangerous men. 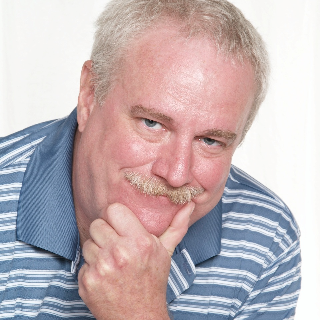 Born in Springfield, Ohio, Elgon Williams grew up on a farm near the town of South Charleston and the village of Selma in rural southeastern Clark County, "...about two miles from nowhere and between cornfields."

Williams graduated from Shawnee High School in 1974. In the fall of that year he began studies at Purdue University in West Lafayette, Indiana, receiving a BA in Mass Communication in 1978. Later, in 1981 he received a degree in Marketing Administration from The University of Texas in Austin.

In 1983 he joined the US Air Force and attended the Defense Language Institute at the Presidio of Monterey in California where he studied Chinese Mandarin. Upon completion of military training he spent two years in Asia.

Shortly after returning to the US, Williams left the military and began a long career in management working for several major retailers. Periodically, he also served as a vendor advocate for a national marketing firm representing many computer technology and software companies in retail outlets. He has also worked in advertising, sales and as a computer technician and technology consultant.

Although his early writing is considered sci-fi and fantasy, it is difficult to classify his work as any single genre. His most recent publications, Becoming Thuperman and Fried Windows (In a Light White Sauce) are a blend of urban fantasy with elements of science fiction.

Upcoming projects include the long anticipated epic fantasy series, Wolfcat Chronicles, and sequels to both Becoming Thuperman and Fried Windows to be released through Pandamoon Publishing. 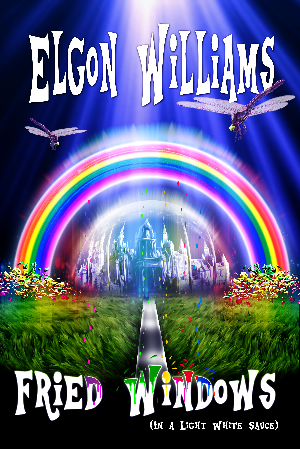