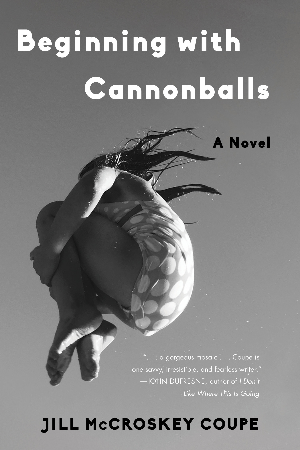 Beginning with Cannonballs – A Novel

In the 1940s, in segregated Knoxville, Tennessee, Gail (white) and Hanna (black) shared a crib in Gail’s parents’ house, where Hanna’s mother, Sophie, was the live-in maid. When the girls were four, Sophie taught them to swim, and soon they were gleefully doing cannonballs off the diving board, playing a game they'd invented based on their favorite Billie Holiday song.

By the time they’re both in college, however, the two friends have lost touch with each other. A reunion in Washington, DC, sought by Gail but resented by Hanna, sets the tone for their relationship from then on. Marriage, children, and a tragic death further strain the increasingly fragile bond. How much longer can the friendship last? 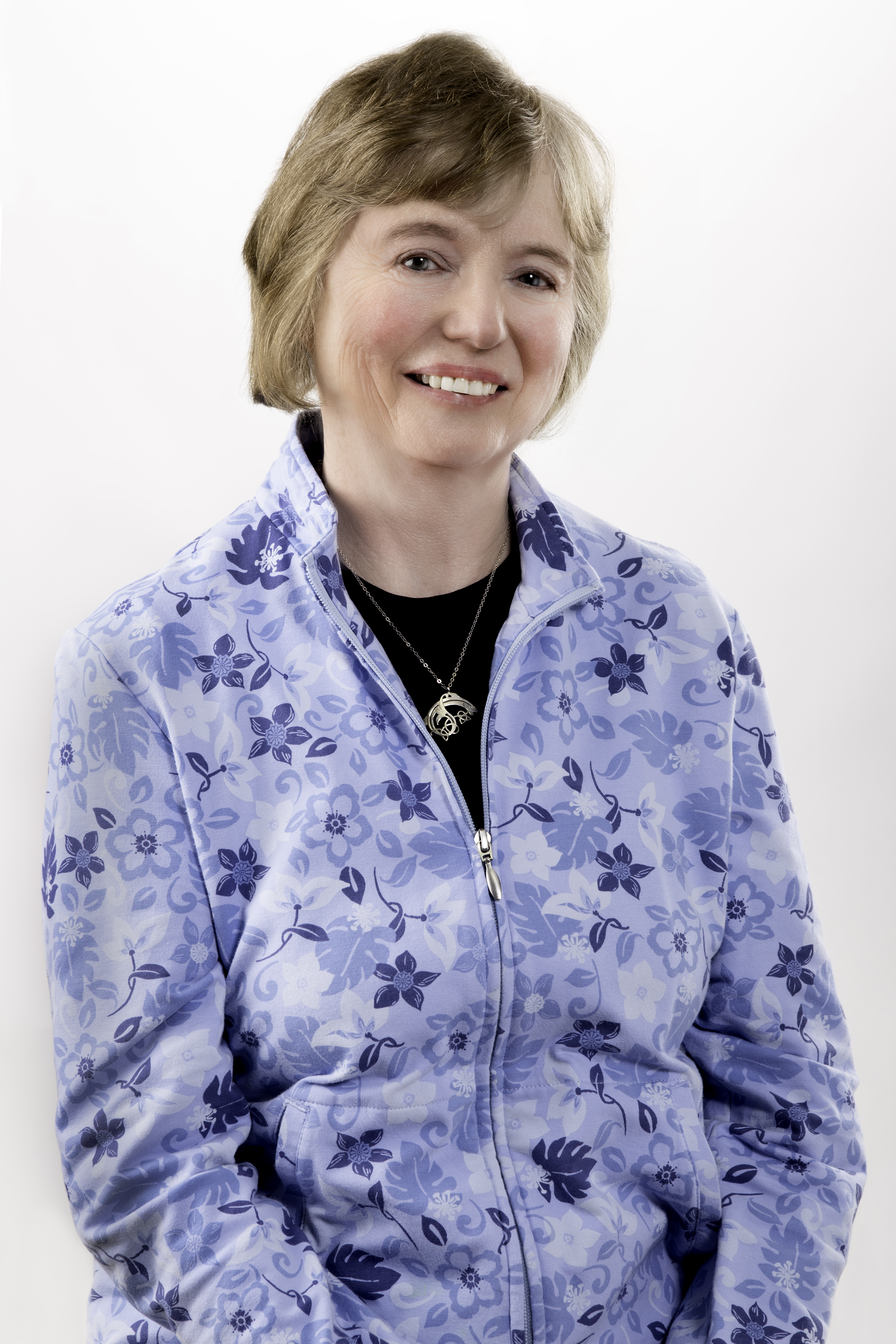 Jill McCroskey Coupe’s first job was gathering (collating) in her father’s printing plant in Knoxville, Tennessee, in the foothills of the Great Smoky Mountains. A former librarian at Johns Hopkins University, she has an MFA in Fiction from Warren Wilson College, in the heart of the Blue Ridge. The Southern Appalachians will always feel like home to her, but so does Baltimore, where she has lived for more than thirty years. Her first novel, True Story at the Smoky View, won a gold medal from the Independent Publisher Book Awards in 2017. Her second novel, Beginning with Cannonballs, will be published in May 26, 2020. 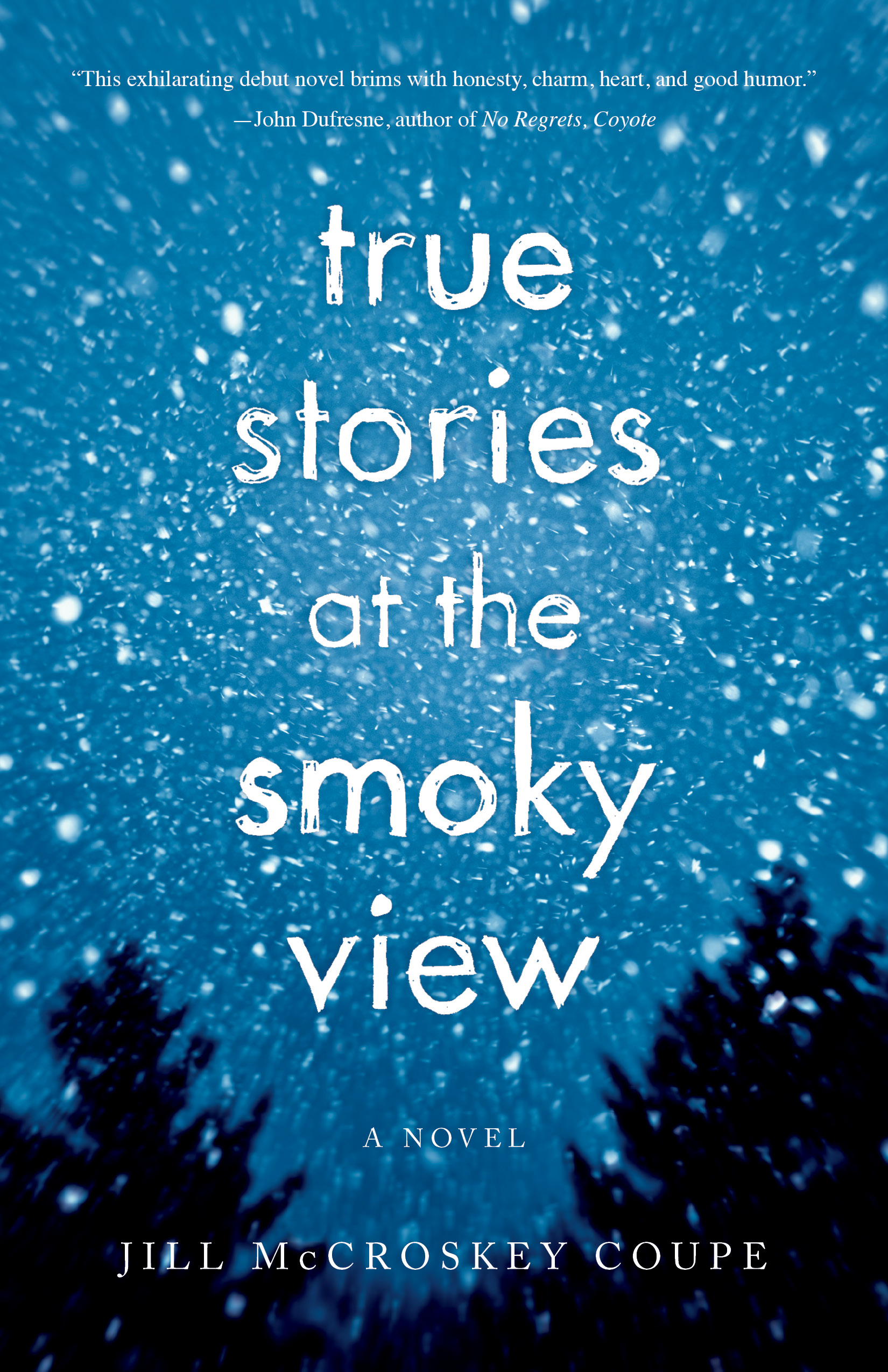 True Stories at the Smoky View