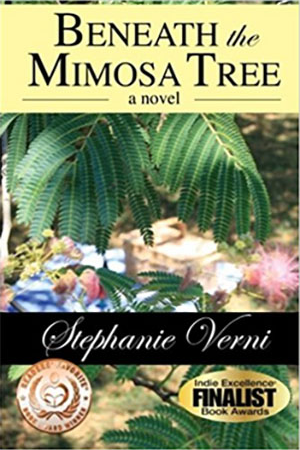 Beneath the Mimosa Tree – A Novel

Annabelle Marco and Michael Contelli are both only children of Italian-Americans. Next door neighbors since they were both five years old, they both receive their parents’ constant attention and are regularly subjected to their meddlesome behavior. In high school and then in college, as their relationship moves from friendship to love, Annabelle finds herself battling her parents, his parents, and even Michael. She feels smothered by them all and seeks independence through an unplanned and unexpected decision that she comes to regret and that ultimately alters the course of her life, Michael’s life, and the lives of both of their parents. Set in Annapolis, Maryland, New York City, and London, England, in the 1980s and 1990s, Beneath the Mimosa Tree examines both Annabelle’s and Michael’s journeys over the span of ten years as we hear their alternating voices tell the story of self-discoveries, the nature of well-meaning families, and the sense of renewal that can take place when forgiveness is permitted. 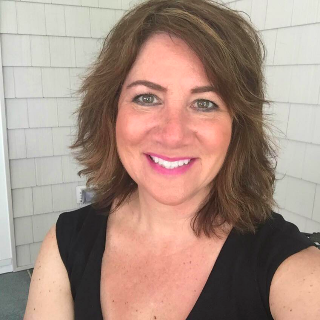 STEPHANIE VERNI is the author of INN SIGNIFICANT (2017), BASEBALL GIRL (2015), and BENEATH THE MIMOSA TREE (2012). She and her colleagues, Leeanne Bell McManus and Chip Rouse, are the authors of EVENT PLANNING: COMMUNICATING THEORY AND PRACTICE (2016). She is Professor of Business Communication at Stevenson University where she instructs writing and communication courses. Prior to working in academia, she spent thirteen years with the Baltimore Orioles and was the editor of Baseball Hall of Famer Cal Ripken's Commemorative book, which celebrated and marked his consecutive games record. She resides in Severna Park, Maryland, with her husband and two children.

For more information about Stephanie and her work, visit her website and blog at Steph's Scribe -- www.stephsscribe.com. 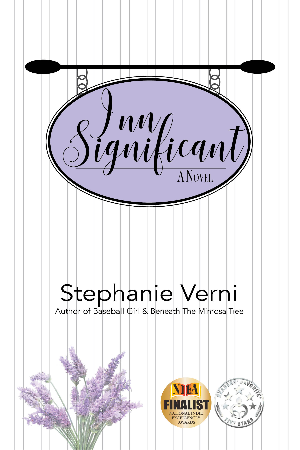 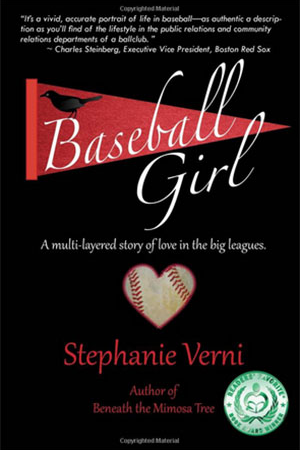