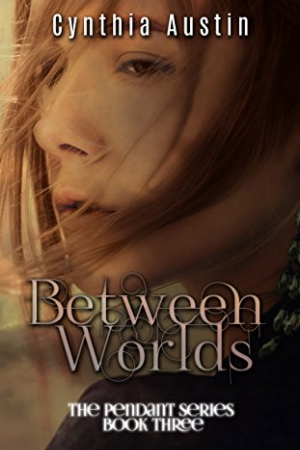 Just when her romantic life was finally starting to settle in, Sidney Sinclair is buried in an emotional meltdown…

Sidney tried to dismiss the mysterious Adrian McAllister once and for all, but instead found herself falling in love with him, despite her relationship with Ray Ryker.

On the search to find her boyfriend Sidney begins to rely on Adrian even more. Causing her heart to bounce back and forth between the two men leaving her confused and emotionally exhausted.

But there is one question that trumps them all “Which world is real?”

When the murderer of her beloved friend is finally revealed, Ray is found to be the next on the fatal list causing Sidney to choose between the two men.

In a life or death struggle with the two men who mean the most to her, she’s left having to choose between Ray’s life, or the addictive Adrian who will do anything to possess her forever… 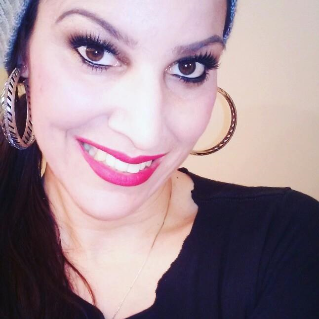 Cynthia Austin is a multi-published author who lives in Northern California with her husband, two boys, and Olde English Bulldogge named Count Dogula. They love all things horror, gothic, and Victorian which prompts her friends to dub them as “The Adams Family.”She is an avid reader who may be slightly obsessed with music. She hears music in a way that she believes the artist intended it to be heard: visually, with a storyline that follows. Listening to the songs by her favorite artists, she was inspired to write her first series titled “The Pendant.” 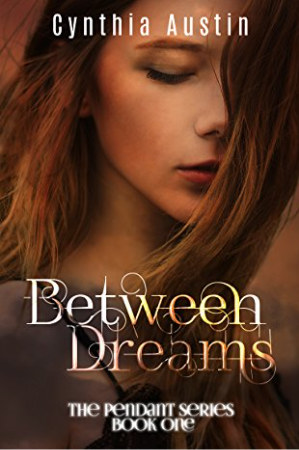 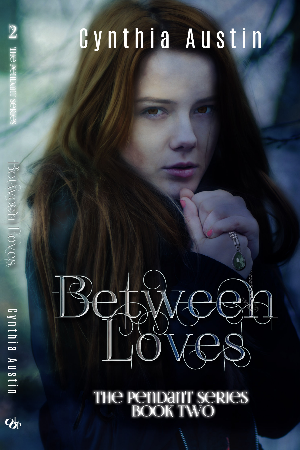 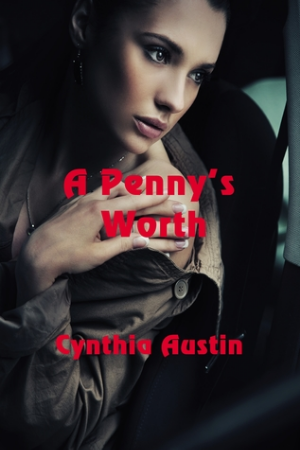 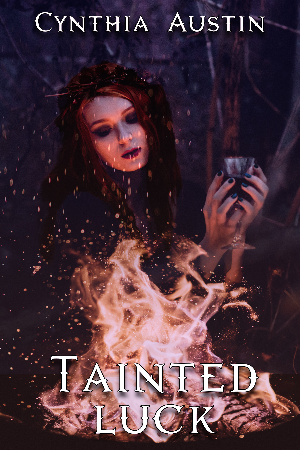