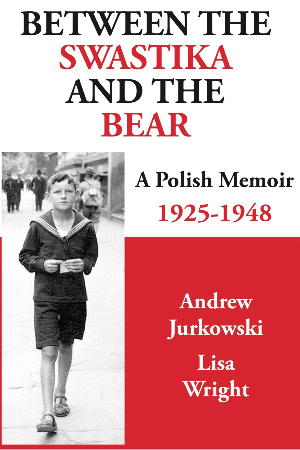 Between the Swastika and the Bear: A Polish Memoir 1925 – 1948 is a compelling memoir about a young man’s survival of the Nazi and Russian occupations of Poland. Born in 1925, Andrew Jurkowski enjoyed a peaceful boyhood on his grandfather’s farm in western Poland until the Nazi invasion of 1939. For the next six years, he and his family endured the occupation, determined not only to survive but to fight back with small acts of defiance until Germany was defeated.

Instead of bringing relief, the end of the war brought new dangers as Poland was taken over by Russian-led Communists. Andrew, then a young man of twenty, was sentenced to a labor camp. He was forced to choose between death and a dangerous escape to the West.

This book is Andrew Jurkowski’s account of his experiences in the vanished world of rural Poland before, during, and after World War II. The Swastika and the Bear will appeal to readers interested in stories about ordinary people in extraordinary times, civilian life under Nazi occupation, immigrant stories, the Polish diaspora, and WWII memoirs. 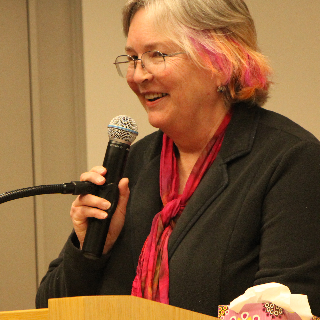 Lisa Wright, researcher, writer, and editor, worked as a petroleum geologist in Alaska. She now works for Cave Art Press and has helped author several books.

She co-authored Between the Swastika and the Bear with her father-in-law Andrew Jurkowski.