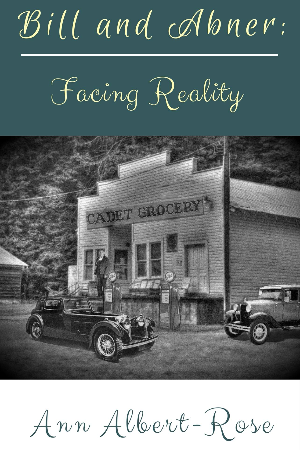 In 1935, Darlene Jackson pulled into the gas station in her hometown of Cadet, Missouri. She couldn’t help but feel out-of-place. She had been living in the city since she left home at the age of 18. She had married her best friend, Billy Jackson and left the little town to live in the big city. She had lived in the city for 10 years. She had tried to stay in touch by writing letters to her parents and best friend Sally, but none of them had heard from her in over a year. She had gone through a lot of heartache during that time and hadn’t known what to do about it.

One day, she got up, packed her car and drove back to her home town. That’s how she found herself sitting right there in her car watching as Sally’s husband Abner, came outside to greet her. She could tell at first that he hadn’t recognized her and that when he had; a thousand questions came to his mind. She hoped that soon a lot of his questions could be answered and that everyone could understand why she had been silent for as long as she had. Abner had suggested that she drop by and visit with Sally on her way to her parent's house.

Darlene listened to Abner’s suggestion and did just that. When she saw her old friend again, it brought a lot of emotions to the surface. They had a nice talk and Darlene found herself spending lots of time with Sally, Abner, and his friend Bill in the days to come. 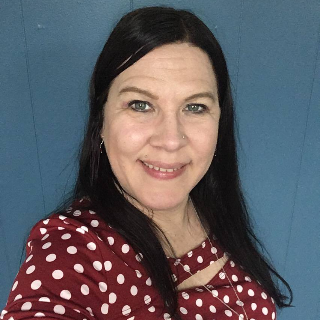 “Life is what you make it. Always has been, always will be.” ~ Eleanor Roosevelt

Ann Albert-Rose believes the above statement to be true. Born and raised in the small Midwestern town of Potosi, MO, she lived life to the fullest and made some wonderful memories with her childhood friends. Has anyone ever sledded down a hill in the middle of the summer? Ann and her neighborhood friends did. Along the way, she found a faith in God that would motivate her despite life’s challenges to keep moving forward. The characters in her books will also struggle with the things that life throws their way. But through faith, their lives will be blessed and the desires of their heart will be met.

Now living in Fayetteville, NC with her husband and youngest son, Ann enjoys relaxing with her family, and of course, reading and writing about life’s experiences. She hopes that through the characters and situations they face in her books that others will be inspired by their own faith and lives.