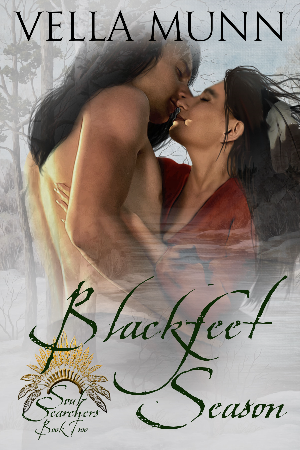 White Calf is a striking natural beauty whose powerful spiritual visions have made her a valued member of the Blackfeet, but a simmering feud threatens to erupt when both the tribe’s chief and a young brave announce their desire to take her as their wife. Wishing only to heal the rift, she fears her choice might endanger the very survival of her people—as well as her heart.

Raven’s Cry is gaining stature among the Blackfeet as a respected young warrior, and as the shaman’s son he is also gifted with a spiritual side. As he and White Calf form a growing bond, he knows his happiness lies in a future with her. But marrying White Calf may cause an irreparable break with the chief, and he must find a way to secure his future without fracturing the tribe.

As a brutal winter looms and the divided tribe is faced with life-threatening cold and hunger, White Calf and Raven’s Cry know that reuniting their people is the only way to survive the peril and ensure their future. As they follow the dangerous path dictated by their visions, they know they must risk their lives—and their hearts—to save the Blackfeet.

“Munn details many intriguing aspects of Native American life, including buffalo hunts, practical marriage unions and an immutable code of honor. Articulating more interiority and character development than is sometimes found in this genre, while not sacrificing the requisite action, she sturdily constructs an unpredictable tale.” —Publishers Weekly 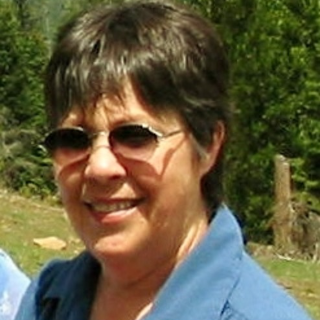 Vella Munn www.vella-munn.com writes contemporary and historical romances in a usually futile attempt to stay ahead of the insistent voices in her head.

She's had over 70 books published and recently republished her popular Native American historical romances. Her contemporary romance series Montana Lakeside consists of four books, each taking place during a different season with a different couple, plus a one-day novella. They all speak to her love of the wilderness.

She also ventured into romantic suspense with Feral Justice, a three book series that makes it clear what she'd like to see happen to animal abusers. Each book follows a different couple as they commit to justice for helpless animals with the help of several mysterious massive gray dogs.

Vella lives in rural Oregon, is married, has two sons, and four grandchildren. She's owned by two bossy rescue dogs and is working on her master's degree as a certified hermit. 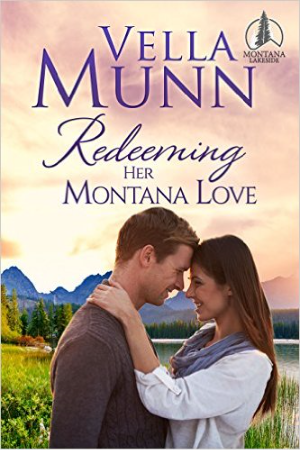 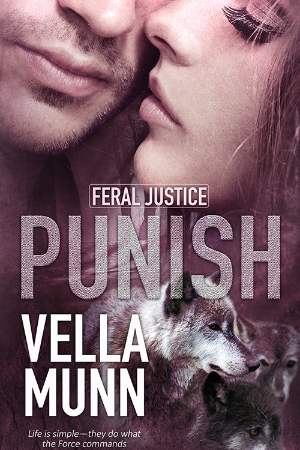