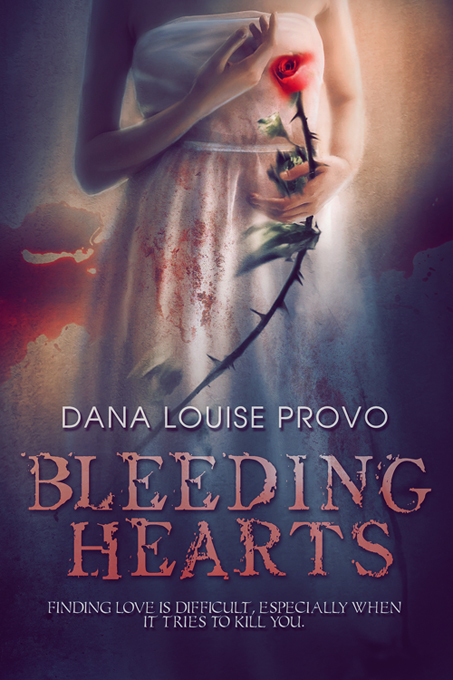 Orphaned at an early age, now twenty-four-year-old Camryn Lucks is ready to commit to find that special someone, and so accepts a date from a charming, gallant, handsome stranger. The last thing she imagines after accepting that first date with Carson would actually be the beginning of her worst nightmare. Red roses, a reminder of her parents' killer, soon become an emblem of horror for Cami as one by one, those closest to her fall victim to a serial killer. Cami becomes an obsession for Carson, the man she had finally allowed herself to love. Not only is he vying for her heart, but also her life. Finding herself in a whirlwind of torments shadowed by the blood-colored bloom, Cami finds solace in Isaac, a neighboring police officer. She’s desperate to escape the haunting memories, but she must revisit them in order to catch her would-be killer. Living life in constant fear has driven Cami to second-guess every choice she makes. Will the police catch the illusive murderer, or will Cami be forced to face him once again? 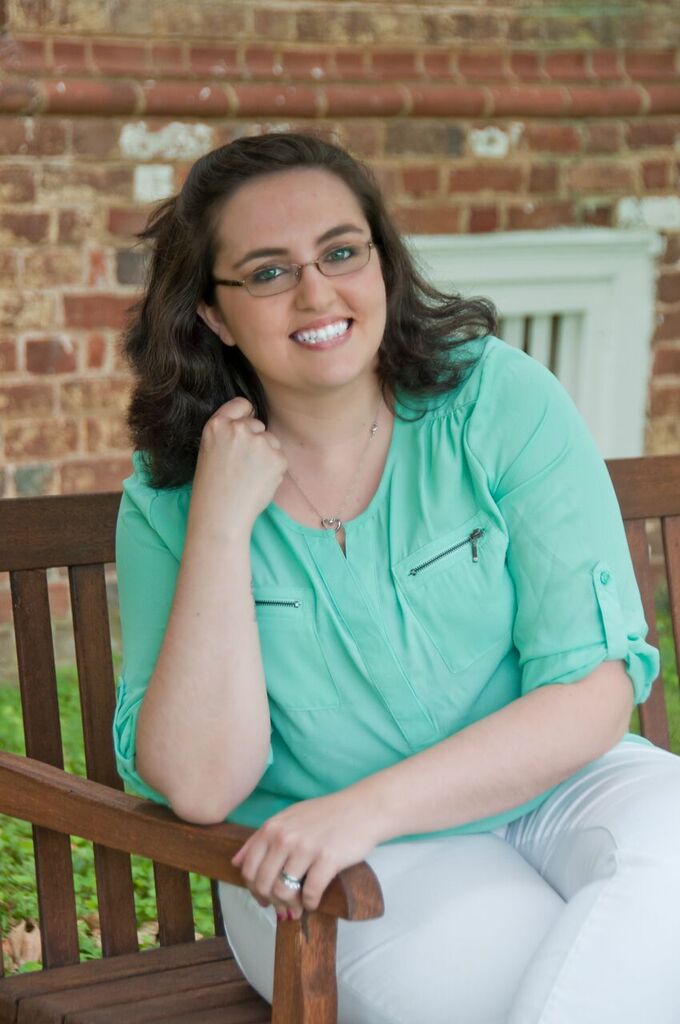 Dana Provo has always loved books and reads everything from young adult fantasy to Adult Historical Romances. She is the author of the Romantic Suspense novel Bleeding Hearts. When she's not reading or writing her next novel, Dana can be found riding her horses and getting ready for competition. Dana lives with her husband and two house plants in Richmond, Virginia.