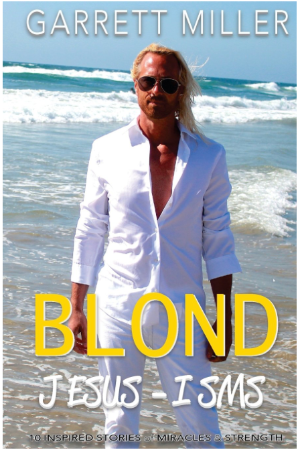 Inspired by mostly true events, these 10 Palpable Parables are a tongue-and-cheek retelling of frustration, joy, heartache and recovery from a man with a simple dream to make a difference in the world - even when the odds were against him. Oh, and you'll never think of barfing the same way again. 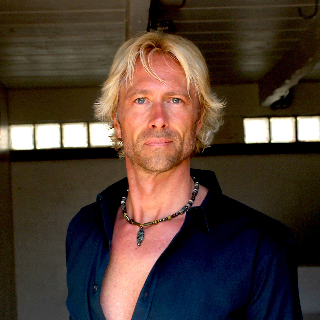 As diverse for his range of projects as he is for his commanding voice on radio, Garrett Miller is a singer, songwriter, and author who shares his messages of hope and inspiration with the world.

Born in Salem, Oregon, Garrett's eye for the creative started as a professional wrestling photographer in the 1980's. After a successful career in sales, Garrett created his own radio program in 2012, "Rated G Radio," featuring a wide range of award winning singers, actors and other interesting characters.

In 2013 Garrett recorded his first EP, "Eyes Wide" featuring the holiday classic, "Guess What Its Christmastime." He released the follow up full-length album, "Blond Jesus" in 2015 with radio friendly hits including, "Gay Wedding," "Sweat & Testify," "Witch Sisters Halloween," and the title track - which have been #1 hits on the indie music charts worldwide.

Garrett is currently acting in indie films and TV projects including "OPEN" "Old Dogs New Tricks", "Unfallen", "Ugly Sweater Party", and "Child of the 70's" among other releases.