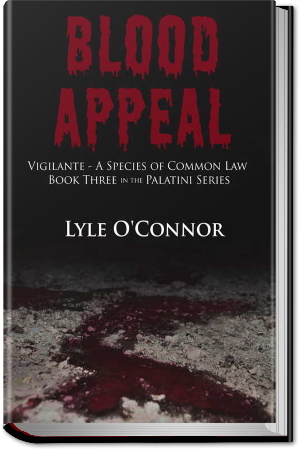 Shortly after checking into Miss Farmer's Lakeside Resort a disturbing 911 call comes into the local sheriff, "I've's got me a body layin' out here, and she's a-lookin' deader n' hell." News of a young girl, dead and laid out naked in a patch of blackberry brambles, spreads like wildfire and panics the community. No one can remember such a brutal, cold-blooded murder ever occurring in this quiet little town. Just like that, Walter, a stranger to the community and newly arrived guest of Miss Farmer, becomes a person of interest to the Barry County Sheriff. Walter must solve the case before incriminating secrets from his shadowy past can be discovered. He acquires useful information by assisting a local, inexperienced, newspaper reporter to uncover nefarious circumstances, unknown and unsuspected by law-abiding citizens of this community.

Two Palatini associates come to his rescue. The trio discovers they are playing a game that has put them in harm's way as they follow a trail of corruption, greed, and murder from Missouri to Alaska and back, all the while leaving bodies in their wake. 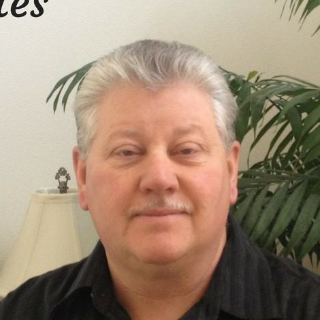 Hello and welcome to my page. I’m happy you chose to stop by for a glimpse behind the scenes at this crime writer. A little about my background will help you understand my passion for crime thrillers.

My career in adolescent behavioral health and institutional psychiatric care spanned more than two decades. One of my tasks on the units was to observe and document client behaviors. Through this exposure, I learned firsthand of the victim’s sufferings, mental, emotional, and physical. During the last eight years of my career, I was assigned to the forensic unit at Alaska Psychiatric Institute where I brushed elbows with the most terrifying and bizarre criminals in State custody.

Retiring in 2008 from State employment I reentered the workforce in the oilfields of Prudhoe Bay. In the frozen wastelands of the Arctic, I found solitude and time to reflect on my chosen profession which provided the basis for my crime writing. In 2013 the fictional vigilante character that carries a trace of my DNA came to life in the first book of the Palatini series, “Due Process.” Since then “Lawless Measures” and “Blood Appeal” have continued the vigilante’s righteous crusade. I’m excited to announce, “Blue Edge,” book four of the series will be available in early 2018.

Join with me on a journey into darkness, into the realm of the vigilante killer. Share his thoughts, emotions, pain, and need to right the wrongs where the judicial system had failed. Tough and principled, he cannot be bought and cannot be bargained with. As one reader wrote, “He is the man all real men emulate in their dreams.” 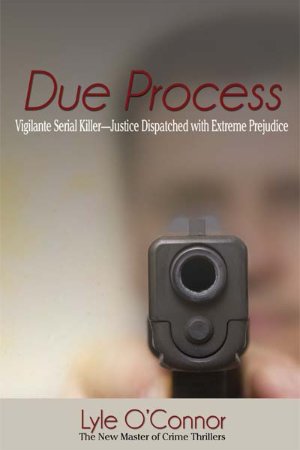 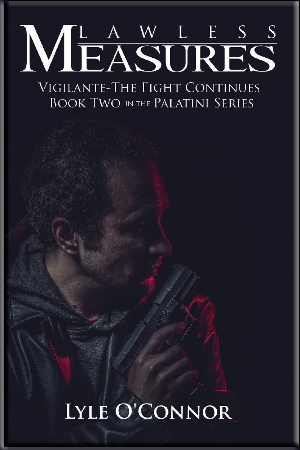