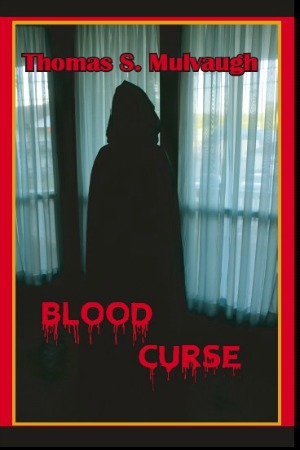 Rick Ryder is trying to prove his client innocence of murder, what he stumbles into is a nightmare that he thought he had solved almost four years ago when he and FBI Special Agent Isabelle Alexander (who goes by Alex) caught and put away the brutal serial killer Celeste Velour, better known as the Kansas City Butcher.

However, when Ryder sees the rose waiting for him he is swept back and left wondering if the right person was convicted of the murders, who is now awaiting execution on death row. Alex is sure that Celeste is the Butcher, but when Ryder is given a note by a mysterious woman, a woman whose handwriting matches that of the Butcher, he wonders even more. While visiting Celeste in prison, she places a ‘Blood Curse’ upon Ryder.

The murders all lead to one suspect, a mysterious beautiful blonde with eyes of blue fire, a woman who seems to have an unexplained hold on Ryder, making him do what she wishes. Is the Kansas City Butcher really behind bars, or is she still loose and now terrifying Eureka Springs? Will Ryder and his friends be able to stop the killer, or will he fall as a victim of the ‘Blood Curse’? 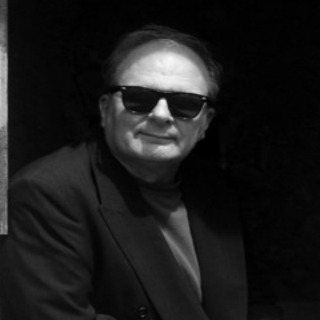 Thomas Mulvaugh is the pen name of successful automotive author Paul A. Herd. Herd has always been interested in writing since he was child growing up on a farm north of Cassville, MO. After he graduated from Cassville R-4 high school Paul attended Crowder College and majored in business and automotive technology. After leaving college he then went back to his first love writing, starting with several articles in various automotive magazines. This lead to his first book Chevelle SS Restoration Guide that was published by Motorbooks International, nine other titles would follow with this publisher, before he would venture into the publishing field himself and start his own company- PAH Publishing. With his own company, he would author, under many different pen-names, more twenty other titles.

Using his great-grandfather's name as a pen name Paul published his first murder mystery Blood Necklace, with Gold Roads Publishing in 2015. Blood Curse is the second book in the Ozark Blood Series, which features former Kansas City Homicide Detective Rick Ryder. Ryder resigned from the department after he won the largest Powerball jackpot-one billion dollars-of all time. Ryder now uses his fortune to help those that can’t afford a P.I. by charging only a dollar a day.

Paul lives in Monett, MO with his wife Karla.