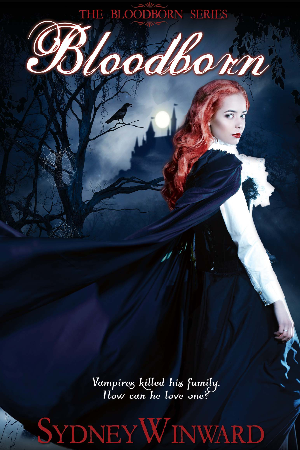 Adam Degore has only cared about one person—his brother. After an unfortunate incident involving a vampire attack on his village, his parents are killed and his brother, Zachariah, is turned. He spends years trying to help his brother, dedicating every moment to finding a cure for vampirism, and he even stoops as low as to become a blood hunter, killing dark creatures and non-humans alike for coin. When Zachariah's mind snaps further in his feral state, Adam captures another vampire with the intent to experiment to find a cure, but the only problem is that she's Dracula's daughter. Falling in love certainly hadn't been on his to-do list, but as he spends more time with the vampire princess, he realizes that even he is not immune to losing his heart. 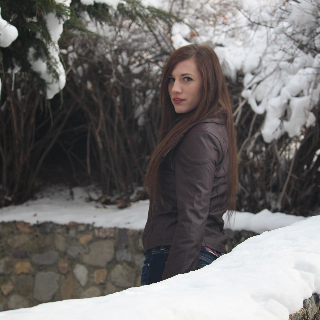 Sydney Winward was born with an artistic brain and a love of discovery for new talents. From drawing to sewing to music, she has loved to explore every opportunity that comes her way. At a young age, Sydney discovered her love of writing and wrote her first book at twelve years old, and since then, she hasn’t been able to stop writing. Her active imagination and artistic mind take her away to different worlds and time periods, making every new story a fantastic adventure. When she is not writing (or fawning over animals in the neighborhood) she spends time with her husband and children at home in Utah.