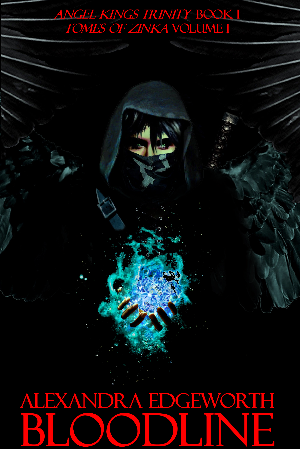 Two worlds collide in the first volume of this epic fantasy trinity that follows the path of a young girl, named Aleknada, and how she is pulled from her world into a realm of magic, violence, and beings of legend.

While she remains on Earth in New York City, Devils haunt her steps. Angels attempt no rescue, but a lone Angel in-between reluctantly helps her solve the mystery of her bloodline and guard her from evil.

Factions of Angels, Devils, and Demons want her for their own gain, but only one path will lead to her prophesized inheritance.

Many other factions assist Aleknada along the way as she travels across the lands of Zinka; the lands of her father. She encounters many trials involving beasts, Ancients, demonic forces, spirits of the Netherworld, Sea Wraiths, Necromancers, possessed allies, and other foes.

Welcome to Zinka. Prepare for battle. 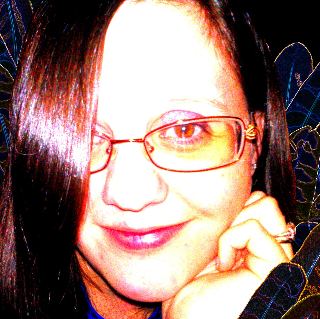 Her core genre is Fantasy & Sci-Fi ranging from short stories to full-scale tomes which live within her all-encompassing Multiverse vision known as the Yaverse. 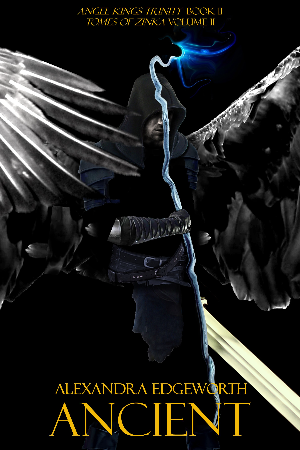 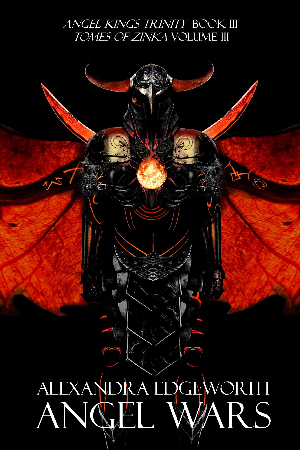 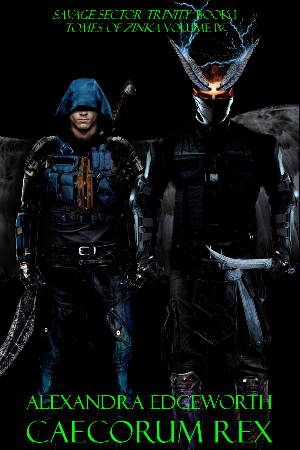 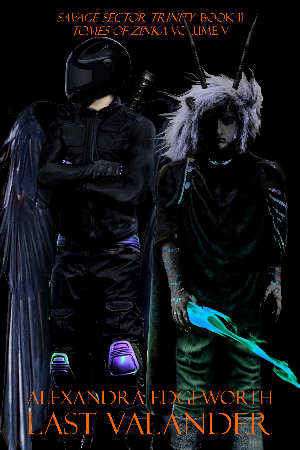 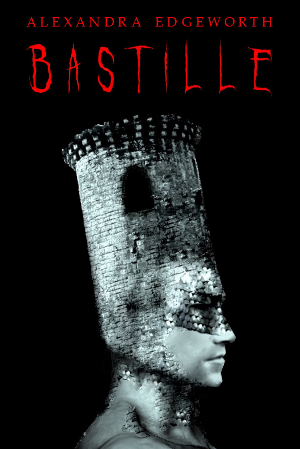 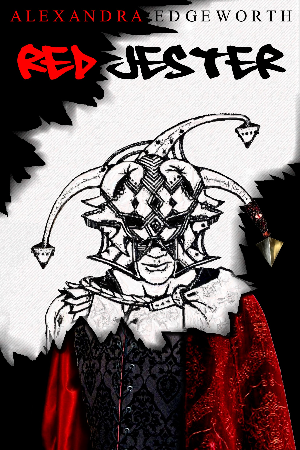 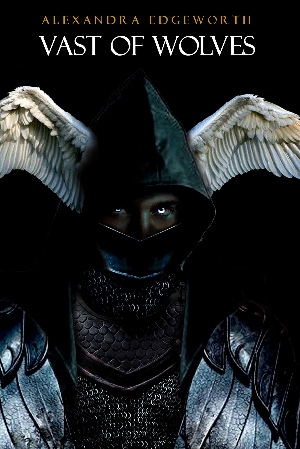