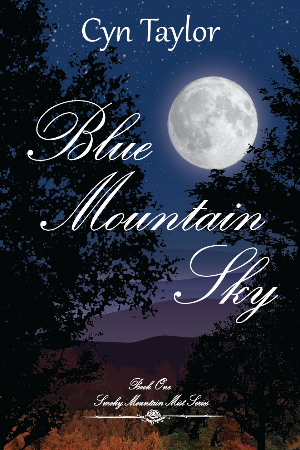 Brianna Walters loves her home in the foothills of the Smoky Mountains. Spending time in the misty giants is a coping mechanism since her beloved husband Grant died in a plane crash.

Four years after his death Bree is making some headway in forcing Grant’s memories into the recesses of her mind rather than the forefront of her heart. Her faith has become a distant memory as well. No man can replace Grant, so she focuses her energy into running her company.

Vic Andrews storms into her present and is charming his way into her future. Vic’s personality is Grant’s opposite, but in looks, he has so many similar characteristics that Bree struggles to keep the two separated in her mind. Vic’s love for the Smokies matches Bree’s and makes him even harder to resist.

Now another company wants to initiate a merger with hers and the owner is pushing, but elusive. Bree has sensations of being followed; sensations that materialize into two actual attacks leaving her feeling vulnerable and suspicious of Vic.

Can she repair her relationship with God while dealing with the turmoil that enters her life with Vic? Will Vic’s demands that she erase her late husband’s memories and start a life with him drive a wedge between the two? Most importantly, can Bree make a decision before Vic is taken out of her life as Grant had been; on a very permanent basis? 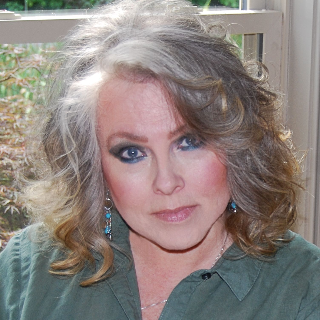 Cyn Taylor lives and plays in Knoxville Tennessee in the foothills of the Great Smoky Mountains. She and husband Brent live on his family farm at the peak of Thunder Ridge along with a feral cat and other woodland creatures who come round to visit. They have two married adult children and seven grandchildren.

As a former freelance photo journalist, Cyn has written faith, community and feature articles. She says that seeing how life is lived by salt of the earth people behind the scenes is inspiring and has helped create the background for her books.

Cyn also gets some of the best inspiration for her storylines and characters when she accompanies Brent on fly-fishing excursions to the Smokies and local tailwaters. He fishes. She writes. Life is good. 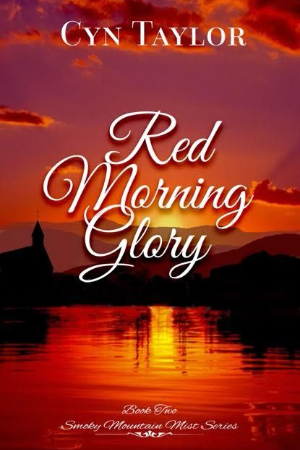 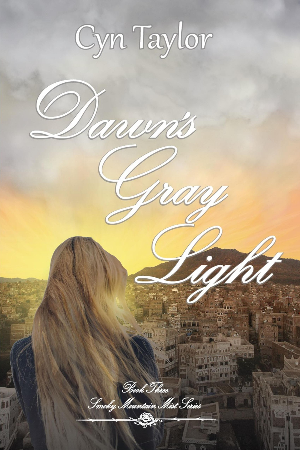