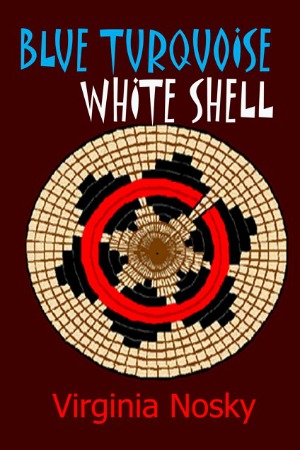 Patrician Boston doctor, Cabot W.W. Chase has made a bargain with his granddaughter Lily. He will pay all her expenses through Harvard Medical School if at the end of her studies she will spend a year on the Navajo Reservation Indian Hospital, where he had been a doctor following WWII. She is reluctant, suspecting her grandfather has emotional ties to the Navajo. But she agrees. When there, she slowly acclimates herself, coming to admire the people and her surroundings. Lily, now goes by the name of Cabot, thinking the name will be more masculine in the medical field. On the reservation she meets a young Navajo lawyer who is running for the seat in the newly mandated United States Congressional District. She is drawn to him, yet finds it difficult to picture herself with an Indian man. As their relationship deepens, Nicholas's tribal elders become alarmed at his liaison with the white doctor. They prefer that he take a Navajo wife to Washington. They go to Cabot and tell her she must leave the reservation. Broken-hearted, she returns to Massachusetts. Woven into the main story is the tale of Daago, a Navajo headman's daughter, won in a poker game by Nathaniel Cabot, medical officer of the Army of the West in 1862, and how she kills him to escape, only later to bear his child, Kaab't. Cabot and Nathaniel discover Kaab't is their common ancestor. 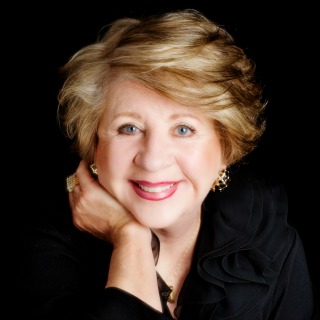 Virginia Nosky's books have won the Independent Publishers National Gold Medal, Arizona Book of the Year, Indy Publishers National Silver Medal. Her short stories and poetry have appeared in national anthologies. Nosky has lived in Arizona for over twenty-five years. Her works encompass the beauty of the Southwest in most of her ten novels and she consider its spectacular landscape a dramatic background character in itself. Her latest book, White River, is a companion oto Blue Turquiise, White Shell, as she explores in more detail the historical background of that book as the prelude to White River.