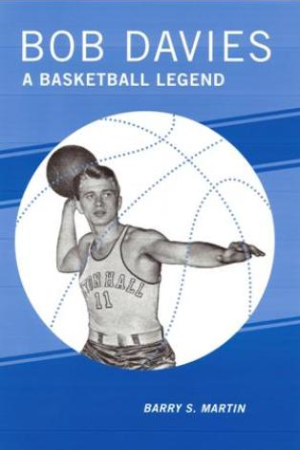 Davies introduced the behind-the-back dribble and the fast break transition game as an All-American for Seton Hall. After serving as a naval officer in World War II, he signed with the Rochester Royals. The NBA selected him as one of the ten best players in its first quarter century, and his NBA Hall of Fame plaque identifies him as "the first superstar of modern pro basketball". He wasn't just a terrific ballplayer. The Royals actually signed an African-American player, Dolly King, BEFORE Jackie Robinson broke the MLB color barrier. Davies roomed with King on the road,and the team left restaurants that refused to serve King. This story plus many others about the early NBA history including the Royals- Minnesota Lakers rivalry will enlighten and entertain readers.
Davies was a rarity in American sports history - a genuine sports hero and role model. In fact, when Clair Bee wrote the incredibly successful (over 2.2 million books) featuring "Chip Hilton", Davies was his inspiration. 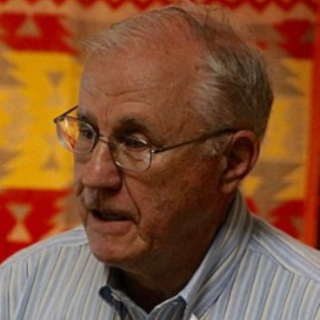 Barry Martin is a Phi Beta Kappa graduate of the College of William and Mary, holds a M.A. in American History from the University of Washington, Seattle and graduated from the University of California Berkeley School of Law. He is a retired Administrative Law Judge. He actually saw Davies play when growing up in Webster, NY. Martin spent seven years doing extensive research, including interviews with Davies' family and former NBA players, and collecting illustrations.
Now he gazes at Davies retired No. 11 hanging in the Kings arena in Sacramento, and hopes to see a second franchise championship. The first was 1951.