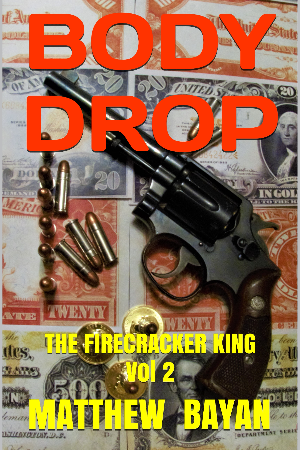 The irrepressible Jake Johnson from the bestselling THE FIRECRACKER KING is back with a new mystery and a new challenge. After meeting a strange old hermit deep in the woods, Jake’s imagination starts firing on all cylinders and he embarks on a treasure hunt. The prize? A million dollars in US Gold Certificates lost by bootleggers in 1925.

Picking up right where THE FIRECRACKER KING left off, BODY DROP once again takes now-seventeen-year-old Jake to the edge of destruction as he delves into a mystery that re-awakens the interest of mobsters in New York, from whom the million dollars had been stolen.

As he gets closer to the money, Jake’s survival skills are taxed to the limit. Friends and foes alike beginning circling with deadly intent, forcing Jake to a crisis of will as he stands alone with only his wits to protect him.

Everyone involved in the million-dollar theft was murdered. Now, decades later, will the treasure exact another price in blood?

Though BODY DROP stands on its own, reading THE FIRECRACKER KING first will provide a richer insight into Jake’s character and background.

Matthew Bayan is the bestselling author of non-fiction such as, EAT FAT, BE HEALTHY, as well as novels such as, THE FIRECRACKER KING and TIME JUMPER.

Praise for THE FIRECRACKER KING, the 1st book in this series:

"The best coming-of-age book I've ever read and that includes THE CATCHER IN THE RYE." - William C. Gordon, international bestseller of such mystery classics as THE CHINESE JARS. 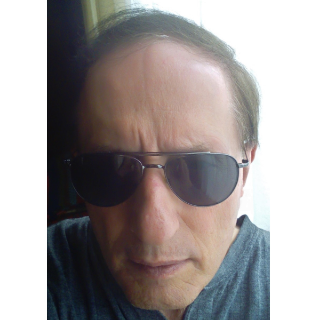 Matt's been an author/editor for over 20 years. His first book, EAT FAT, BE HEALTHY (Scribner), a bestseller, touched off a national debate on heart disease treatment. He's published articles for Mulholland Books (Little, Brown & Co.) to help writers correct firearms mistakes in their novels. He's edited for a wide range of established and first-time authors including sci-fi great, A.C. Crispin, and worked with her uncovering publishing scams which eventually led to her creation of Writer Beware on the website of the Sci-fi and Fantasy Writers Association.

Matt's President of High Sierra Writers, a twenty-year-old non-profit with the goal “to help writers write better.” He holds workshops on editing, the business side of writing, and other essential tools.

His latest novel is the techno-thriller, BLAST RADIUS. 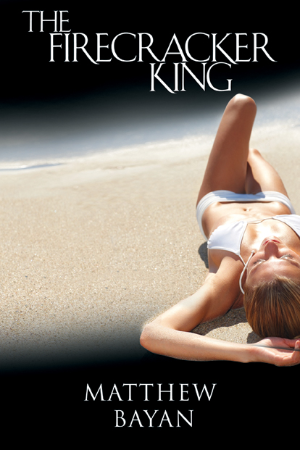 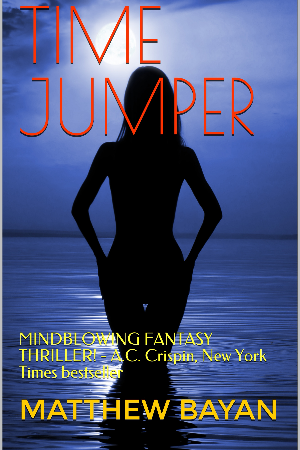 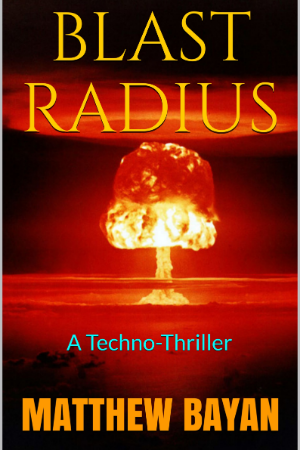 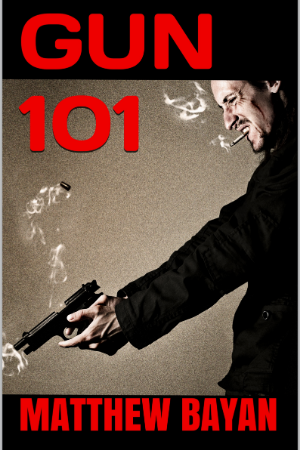 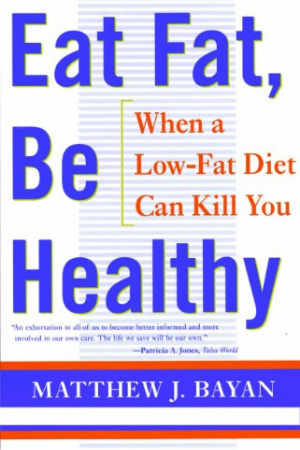