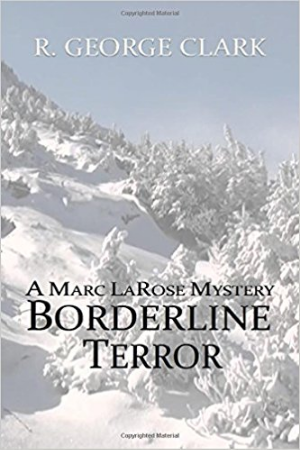 Marc LaRose is a one man private detective agency in Northern New York’s Adirondack region. Accepting an insurance company’s assignment to investigate the death of a hotel patron leads Marc along the shores of Lake Champlain, across the border to Montreal then to the Olympic Village of Lake Placid in a whirlwind tale of international conspiracy, death, and terrorism.

This is the first book in the Marc LaRose Mystery Series. 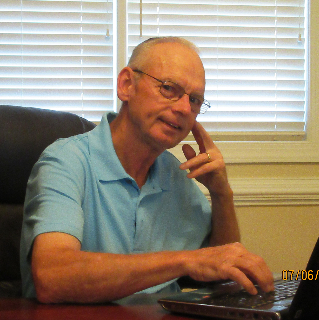 Using my 35 years of law enforcement experience with the New York State Police, the U.S. Immigration and Customs, then, operating my own Private Detective agency, I have published two novels and am working on a third.

My first novel, 'Borderline Terror' is about the Adirondack village of Lake Placid vying to host a third Winter Olympics in 2030. Trouble is, a European city also wants to host it. The city's underworld have hired Islamic terrorists to come to the village with the intent to eliminate Lake Placid from contention. My protagonist, Marc LaRose, is a Plattsburgh PI, who teams up with, Sophie, the hotel's concierge in an insurance investigation that take the two on an international investigation involving intrigue and suspense, spiced with a bit of romance.

In my second novel, Borderline Terror, Marc teams up with a female Montreal detective to solve a kidnapping case involving the chief engineer at a Plattsburgh Railway manufacturing plant who has gone missing on a business trip to Brossard Quebec. Like my first novel, there is lots of intrigue and suspense, and of course, a bit of romance along the way.

In my third novel, due out later this year, Marc returns to the Olympic village and again with Sophie, he gets involved in a missing persons case that quickly turns into something much larger. Stay tuned. 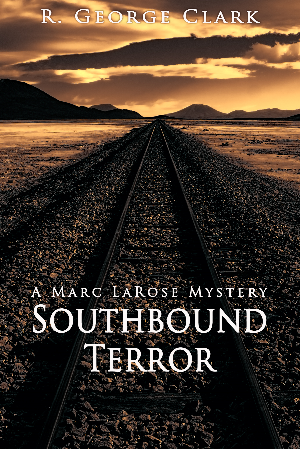