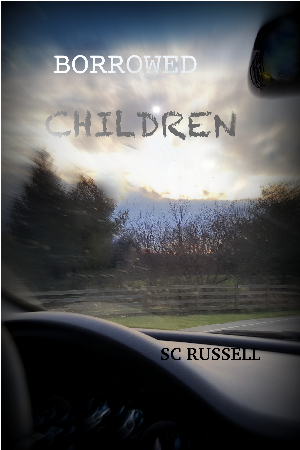 A community is still in shock by headlines of a missing child last seen at a local park. When a short time later in a nearby town another child disappears from a public place, the police do everything possible to try to find a correlation.

An active, working mother, who is partnered by an equally busy executive husband, and an innocent little girl were once a happy family of three. The couple, suddenly launched into every parent's worst nightmare, must face the tragedy, along with the challenges of suspicion, mistrust, and judgmentalism that the high-profile case brings along with it. The devasting loss of their only child bisects directly to the core of the marriage, and they are forced to discover tiny cracks that had been re-glazed over time--gaps large enough for some opportunistic people who are willing to embed themselves conveniently into the crevasses.

Jeffrey and Teresa Hamilton struggle, together and separately, with the overwhelming feelings of guilt and helplessness when not being able to bring their daughter home. It seems impossible to move forward, yet they have to, and in the most unfavorable way--in the public eye.

Spinning in the space of social media obsessed days with possibilities that not-so-innocent bystanders, and random viewers at home, are capable of adding life-changing obstacles to the case, the couple must find a way to persevere and to keep their faith through what they think is the darkest hour possible. That is until discoveries made in similar cases allow a whole new level of darkness to reveal itself. Emotions run high as the sick truth unfolds, changing everything, and tainting every thought of finding good in anyone.

Even if any children are found alive, in the aftermath of lies and accusations, everyone knows that there may not be any way for the relationships to survive. Is it possible that in addition to losing her daughter, Resa stands to lose everything--her husband, her faith, her mother, her friends, and even herself? 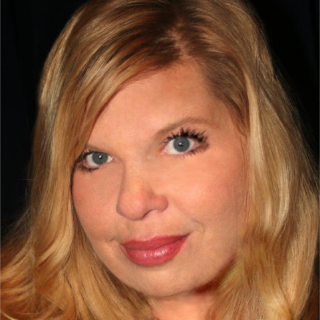 Award-winning fiction author, SC Russell, was born in New York and raised in Ohio. SC currently resides in Cincinnati with her husband and two children.

SC has a passion for writing adult contemporary fiction and children's books as a second career. She studied in an Undergraduate Psychology Program at Bowling Green State University, and then in a Graduate Program at Xavier University followed by numerous years of experience in counseling. SC has always been concerned with how people feel about themselves and their surroundings.

With the desire to be an optimistic influence to others in person, as well as through her writing, SC will continue to spread a positive attitude in her message.

SC loves to travel and is most often a destination writer—known for always completing the last writing of each book at an inspirational and peaceful location. SC has an enthusiastic desire to visit and appreciate all National Parks in the USA. She enjoys spending time with friends & family, reading as many books as possible, biking tandem with her husband, kayaking on the Great Lakes, swimming in an endless pool while watching the sunrise, and cooking healthy, exciting internationally-themed-meals to ensure that the memories of all the countries visited as a family remain alive in her children forever! 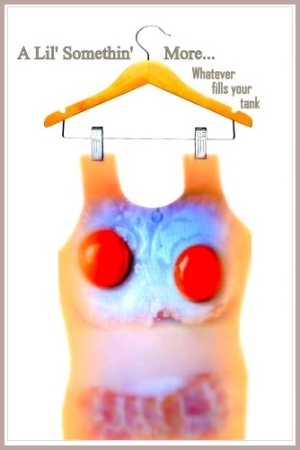