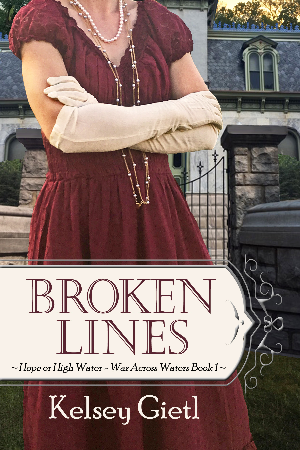 With the threat of the Great War looming at America’s doorstep, fear of immigrant disloyalty has become enough to divide the nation. So when German-born Amara Müller’s brother decides to join the fight, he leaves her behind in St. Louis with one final directive: Stay safe. There’s only one certain way to keep herself out of suspicion’s spotlight, but will she have the courage to see it through?

Accustomed to a strict diet of cigars and spirits, Emil Kisch has become the master of a worry-free good time. And as one of St. Louis’s best morality squad detectives, he’s able to skirt the drinking laws as easily as he arrests others for breaking them. To him, war is a problem for other men. Until one night he makes a mistake that even a glass of whiskey can’t wash away. Is it too late to reverse the course set in motion?

As their lives are intertwined with the fate of the war, Emil and Amara must fight to save what they both hold most dear. But which side of the line do you stand on when your allegiance belongs to both? 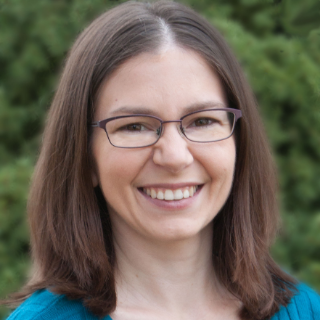 Born and raised in St. Louis, Missouri, Kelsey Gietl grew up with a love of books and excessive use of her library card. She earned a Bachelor of Fine Arts in Theatre Design and Graphic Design from Stephens College in Columbia, Missouri, and has made a career in fields from event planning and proposal writing to product management and communications. Her novels stem from her belief that the present reflects the past, and always involve a healthy dose of romance and a touch of intrigue.

In her free time—when she’s not writing, reading, or researching—she enjoys yoga, musical theatre, beach vacations, and gallivanting around St. Louis with her amazing husband and two beautiful children.

She's always up for a lively discussion about history, writing, or anything really and can be contacted via Facebook (@KelseyGietlAuthor), Twitter (@KelseyGietl), Instagram (@kelseygietlauthor) or Goodreads (17045483.KelseyGietl). For questions related to book signings, book club appearances, or book reviews/ARCs please visit kelseygietl.com. 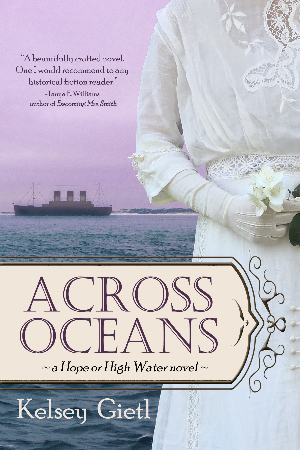 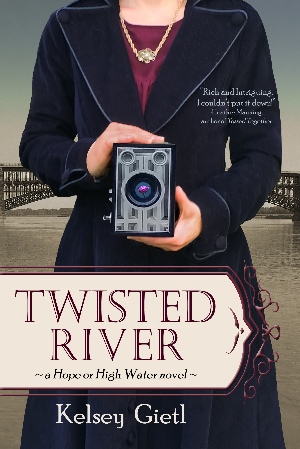