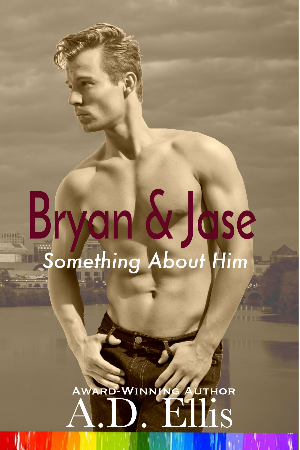 Bryan & Jase – Something About Him

Jase Rafferty grew up hiding his sexual curiosities—until he meets Bryan Keating. Bryan’s sexuality is no secret, and being deployed overseas together allows the two men to forge a solid friendship. The sexual attraction is undeniable, but after one lust-filled week, they must go their separate ways.

A year later, a chance meeting gives them one more weekend together, even though they know Jase can’t risk his military career or his family obligations to be with Bryan.

Several years pass before Jase finally accepts the desperate longing in his heart and body. But when fear and hatred threaten to tear them apart, Jase must make a tough decision, one that he isn’t sure he and Bryan can overcome. Together, they must choose to weather the storm or say goodbye forever.

Bryan & Jase is a military, gay-for-you romance with a single daddy doing the best he can.

This is a male/male romance meant for ages 18+ due to adult language and adult situations. 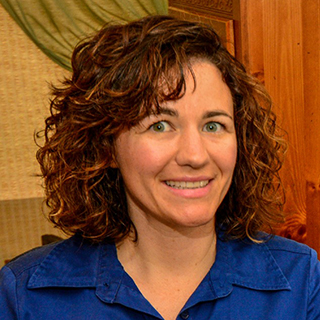 A.D. Ellis is an Indiana girl, born and raised. She spends much of her time in central Indiana teaching alternative education in the inner city of Indianapolis, being a mom to two amazing school-aged children, and wondering how she and her husband of nearly two decades haven't driven each other insane yet. A lot of her time is also devoted to phone call avoidance and her hatred of cooking.

She loves chocolate, wine, pizza, and naps along with reading and writing romance. These loves don’t leave much time for housework, much to the chagrin of her husband. Who would pick cleaning the house over a nap or a good book? She uses any extra time to increase her fluency in sarcasm. 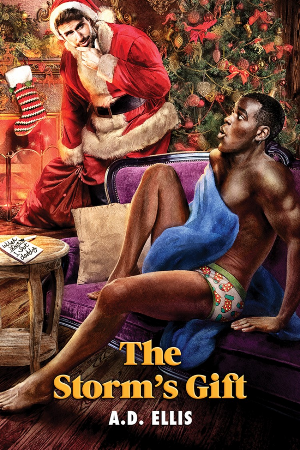 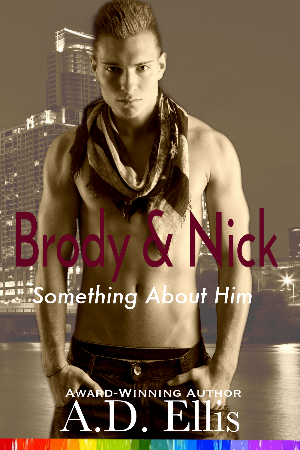 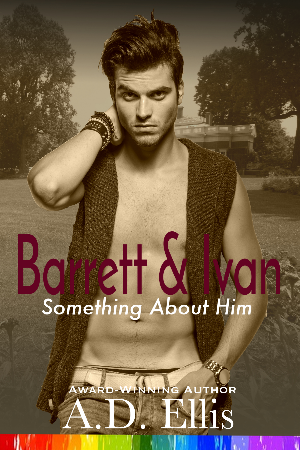 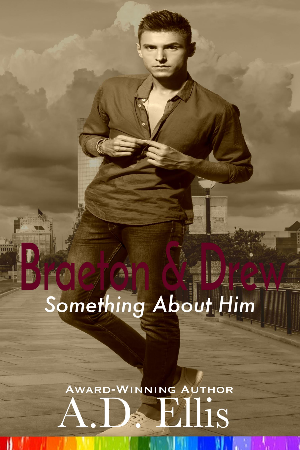 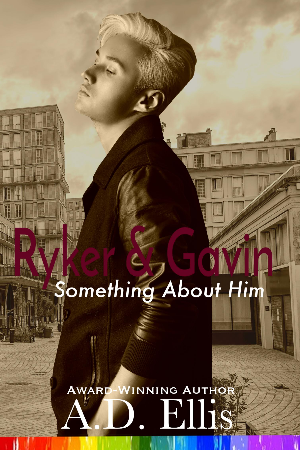 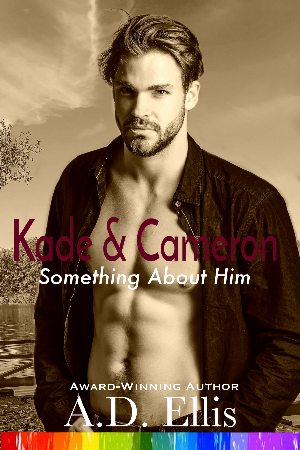 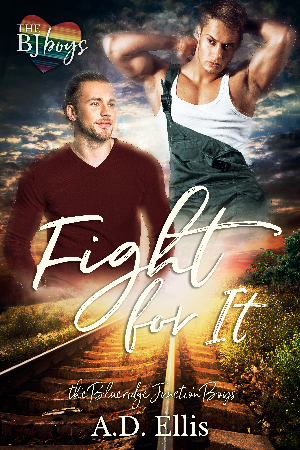 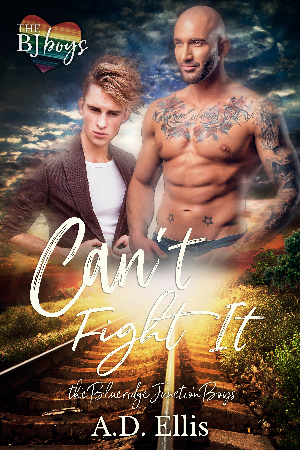 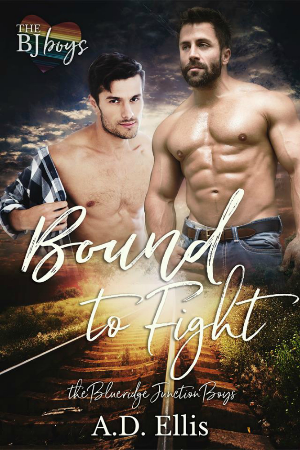