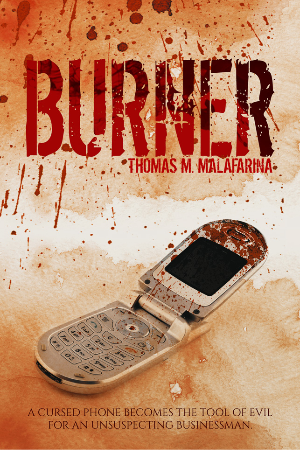 Charles Wilson has left home in rural Pennsylvania for the most important sales call of his career when he realizes on the way to the airport that he has forgotten his cell phone. His lifeline to the business world with over a thousand contacts stored in its memory banks, Wilson's cell phone has radically transformed him as a businessman and has changed the way he conducts business since before such a device entered his rather simple life, and now he can't live without it. In fact, "nowadays if he was without his cell phone for even as little as an hour, Wilson felt completely cut off from the rest of the world, a world that provided him with a substantial income." Charles decides that since he has most of his contacts stored on his laptop, the best thing would be to have his wife overnight the phone to his hotel and in the interim, purchase a "burn phone"---street vernacular for a prepaid cellular phone. Unfortunately, luck does not seem to be on Wilson's side. All the kiosks are closed at the airport, and when he arrives at his hotel, it's too late to make such a purchase. Charles is frustrated and berates himself for his foolishness when a strange man sitting in the lobby directs him down a dark street (an alley, really) that runs alongside the hotel. Perhaps the fates will favor him after all and he'll find what he's looking for? And so begins Charles Wilson's hellish journey, and thus begins "Burner," a novel of Lovecraftian horror and cosmic menace by Thomas M. Malafarina. 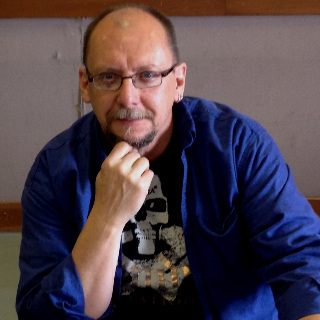 Thomas M. Malafarina (www.ThomasMMalafarina.com) is an author of horror fiction from Berks County, Pennsylvania. To date he has published six horror novels “What Waits Beneath”, "Burner", “Eye Contact” , “Fallen Stones”, “Dead Kill Book 1: The Ridge of Death” and “Dead Kill Book 2: The Ridge Of Change”.

He has also published four collections of horror short stories; “Thirteen Deadly Endings”, “Ghost Shadows”, “Undead Living” and most recently “Malaformed Realities Vol. 1”. He has also published a book of often-strange single panel cartoons called "Yes I Smelled It Too; Cartoons For The Slightly Off Center". All of his books are published through Sunbury Press.(www.Sunburypress.com).

In addition, many of the more than one hundred short stories Thomas has written have appeared in dozens of short story anthologies and e-magazines. Some have been produced and presented for internet podcasts as well. Thomas is also an artist, musician, singer and songwriter. 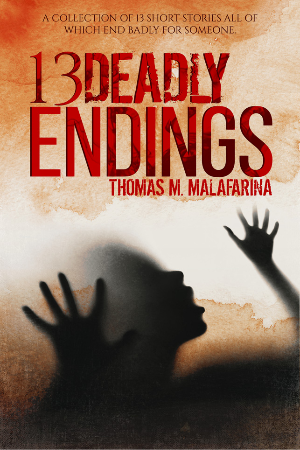 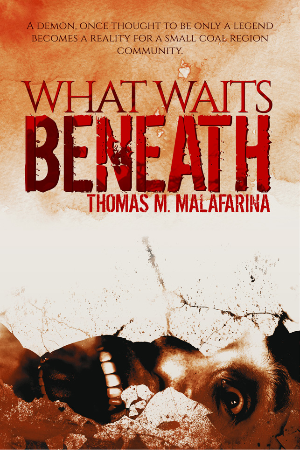 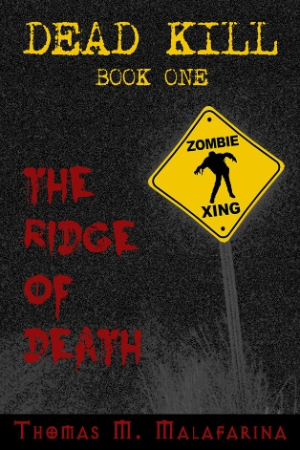 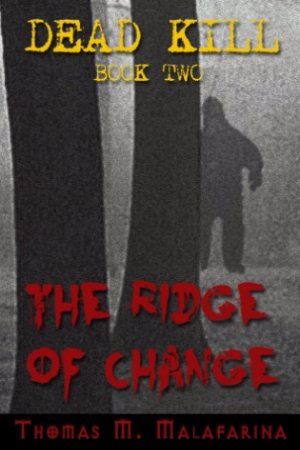 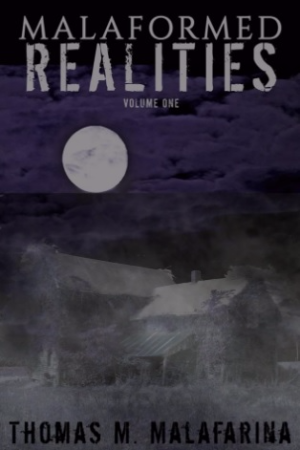 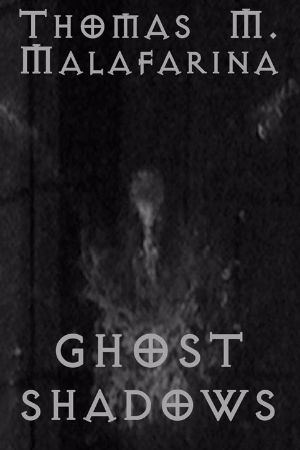 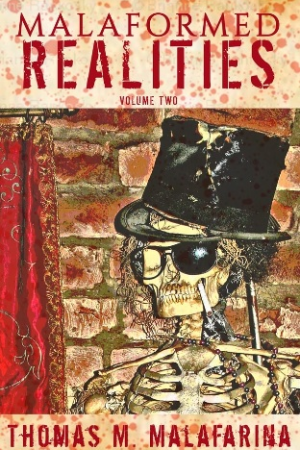 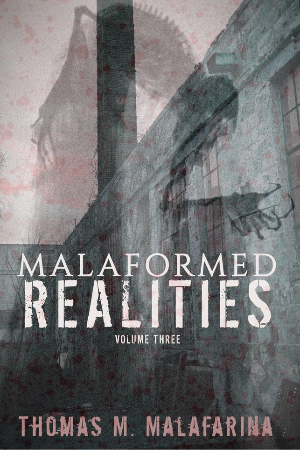