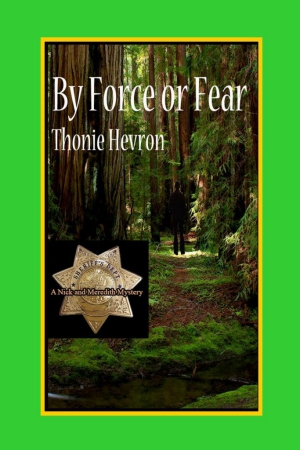 By Force or Fear – A Nick and Meredith Mystery

The shocking end to a hostage situation brings a courageous Sheriff’s Deputy to the attention of an powerful young judge. His obsession grows as she pursues a violent killer in the Sonoma wine country. After losing almost everyone close to her, she finds out the judge’s offer of security isn’t as magnificent as he presented. As she closes in on the murderer, the judge’s own trap snaps shut, threatening her and her partner. 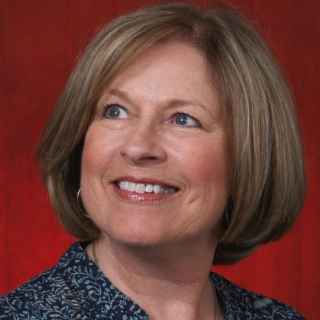 After accepting a dare, 21-year-old Thonie Mulcahy Hevron tested and was hired by San Rafael Police in 1973 as a Parking Enforcement Officer. 35 years later, she looks back on a long and varied career in law enforcement that fuels her stories. Starting out as a Meter Maid, she put in years on the street as a Community Service Officer, and a few years as a Records Supervisor but the bulk of her tenure was as a dispatcher. During that time she wrote many technical manuals, and authored law enforcement-related newspaper columns for the Inyo Register, Tri-City Times and the North Valley Times. She writes like she thinks: like a cop. After spending so much time in the field, she has learned many lessons, lived many stories. Some will find a home here, others never will.

Thonie lives in the historic Northern California town of Petaluma., California with her husband, Danny. She is working on a new thriller set inside a small police municipality in the North Bay.

After 35 years in California law enforcement, Thonie Hevron uses her experience to write suspense novels based on the lives of the people behind the badge. Thonie hosts blog stories (https://thoniehevron.wordpress.com/) from law enforcement veterans to portray the police character accurately and giving authors and the public insight into why cops do what they do.