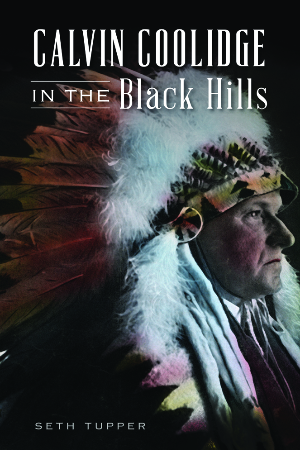 Calvin Coolidge in the Black Hills

On August 2, 1927, President Calvin Coolidge shocked the nation by announcing he would not seek reelection.

The declaration came from the Black Hills of South Dakota, where Coolidge was vacationing to escape the oppressive Washington summer and to win over politically rebellious farmers.

He passed his time at rodeos, fishing, meeting Native American dignitaries and kick-starting the stagnant carving of Mount Rushmore. But scandal was never far away as Coolidge dismissed a Secret Service man in a fit of anger.

Was it this internal conflict that led Coolidge to make his famous announcement or the magic of the Black Hills? 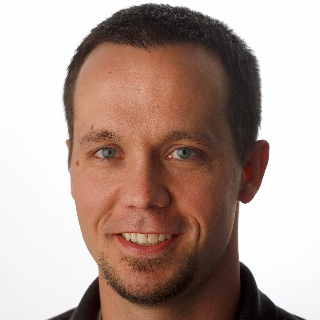 Seth Tupper grew up in the small South Dakota towns of Wessington Springs and Kimball and earned a bachelor’s degree in journalism from South Dakota State University in Brookings.

He has worked for newspapers in Worthington, Minnesota, and Mitchell, South Dakota, and is currently an enterprise reporter for the Rapid City (SD) Journal. He has won numerous honors for his work, including the South Dakota Newspaper Association’s 2007 Outstanding Young Journalist Award and the Public Notice Resource Center’s 2014 National Public Notice Journalism Award.

He lives in Rapid City with his wife, Shelly, and their children, Kaylie and Lincoln.