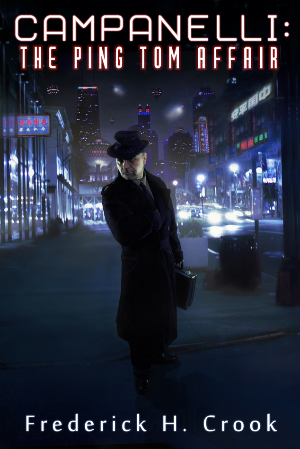 It is 2109 in Chicago and a double murder is discovered in Ping Tom Memorial Park. Investigating the crime is Frank Campanelli, a blind homicide detective who relies on bio-electronics to see and do his job. Together with his partner, Marcus Williams, a former Navy SEAL, the pair discovers that one of the two victims is the son of the local boss of the Tong, the most powerful Chinese gang in the city.

Tensions among the Tong, the other Chinese gangs, and factions of the mob rise as no one truly knows who is responsible. It is up to Detectives Campanelli and Williams to find the murderer before a gang war envelopes the city in this dystopian future. 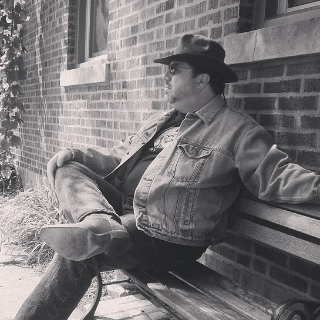 I was born in Chicago in 1970 and live in the NW suburbs with my wife and three dachshunds. I've been writing and publishing since 2010, and have had some titles published with Solstice Publishing since 2014. I write dystopian science fiction, but also have a paranormal historical fiction novel with Solstice. A thriller is in the works, and I continue to self-publish and publish with Solstice. I'm also a freelance editor, focusing on Indie artists on a budget. 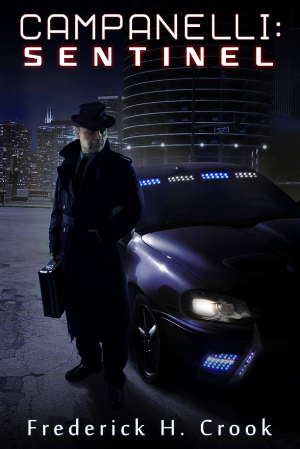 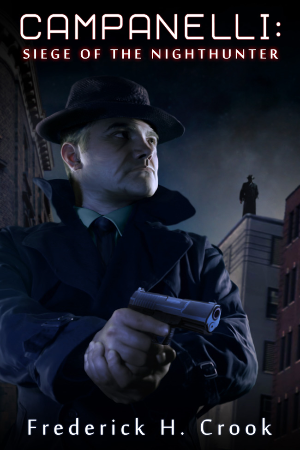 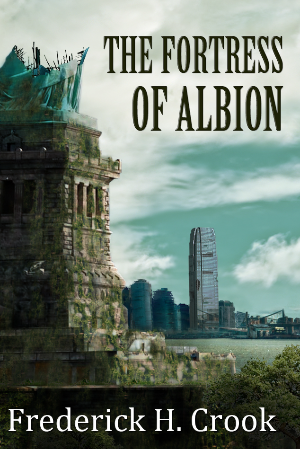 The Fortress of Albion 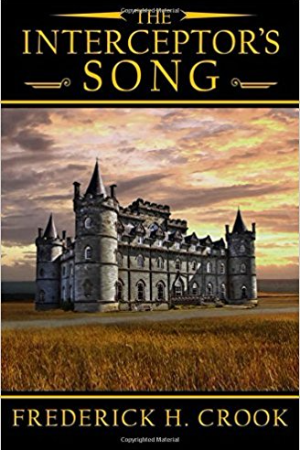 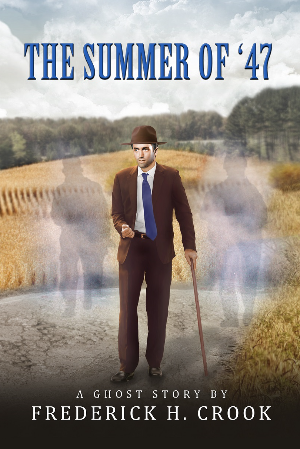 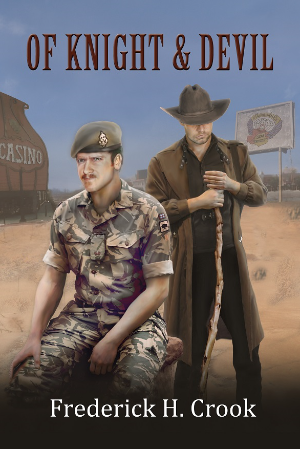