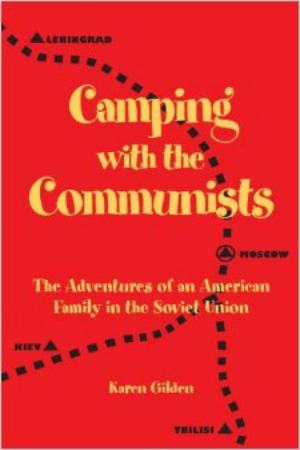 Camping with the Communists is an exciting, eye-opening romp through four Soviet republics in a VW camper van. During the Cold War, in 1977, the Gildens covered 3,800 miles in six weeks, without a guide or tour group—something few Americans did. Russian and soviet history come alive in this humor-filled memoir where KGB spies and would-be communist defectors are just a few of the characters that cross its pages. As one reader described it, "Camping With the Communists is smart, compelling, personal, deep, and funny." You won't want to put it down. 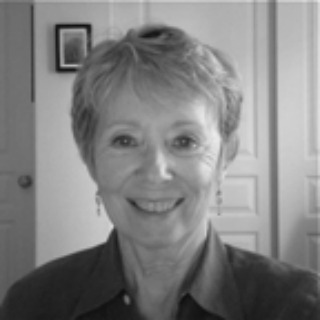 Karen Gilden is a writer, editor, grandmother, and avid traveler. She began writing in the late 70s and has published articles on a broad range of topics, from book reviews to commentary to feature writing. And, of course, travel, her first love. She and her husband spent as much time on the road as money and jobs would allow.

It wasn't a search for adventure that kept them going. Rather, it was a search for understanding, a way to satisfy curiosity, and the desire to see as much of the world as possible. Eventually they spent a year living in Turkey; and for six years they owned a tiny house in a tiny village in southern France.

Karen's books and writings express her desire to understand the world and she writes with compassion, insight, and humor.