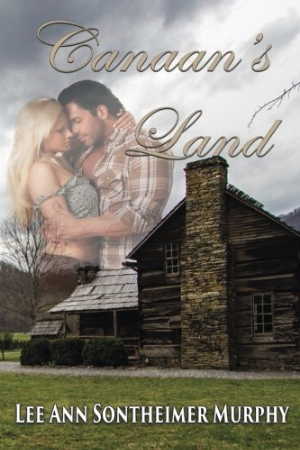 Canaan Moss is a farmer, a man struggling to make a living from the land his family has owned for generations. It’s difficult to accomplish in the 21st century Ozarks in a remote corner of Missouri but he’s scraping by, one day at a time, living lonely. He meets Kaitlin Koch, a local journalist who wants to do a feature about his farm but before it can happen, law enforcement agents descend on his farm. He’s arrested for a marijuana field he didn’t grow and for pot stored in an old barn. Cane’s innocent but no one except Kaitlin and his cousin believe that. As he tries to prove his innocence, he’s shunned in the community. After the true perpetrators break in and beat him so badly Cane ends up in the hospital, he’s in danger. He recognized the two men who hurt him and if he doesn’t get someone to listen, he can’t clear his name and he may just end up dead. Finding a happy ending with the woman he loves seems a remote possibility. 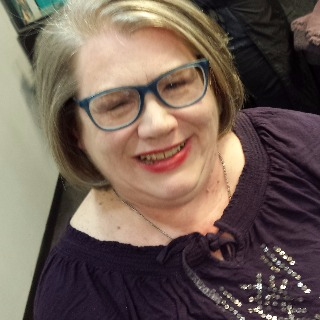 Lee Ann Sontheimer Murphy delves deep into the human experience as she writes from the heart about everyday people caught up in often extraordinary circumstances. Although she makes her home in the small town of Neosho, Missouri in the Ozarks, she's a native of St. Joseph, Missouri. When she's not writing or reading, she may be found in the classroom as a substitute teacher. She's penned more than 24 full length novels, a number of novellas, has been included in two dozen anthologies, and published many short stories and articles. She is a staff writer and reporter for the Neosho Daily News. She is a member of Romance Writers of America, Missouri Writers Guild and the Ozark Writers League. Her novels and short fiction have won numerous awards. Her publishers include World Castle Publishing, Evernight Publishing, CleanReads.com and Champagne Books. She is married with three children, two in college, one in high school. She enjoys cooking, gardening, and sitting on the front porch in what passes for suburbs in a small town.