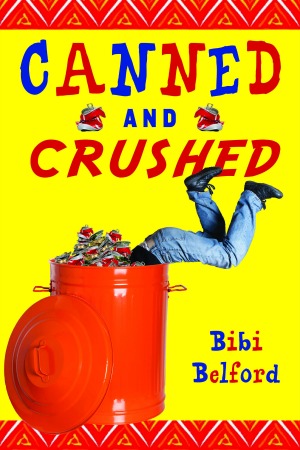 Sandro's fourth grade life changes drastically when his little sister needs heart surgery. Since his parents have no insurance and Sandro's father, an undocumented engineer waiting for paperwork, is unable to travel, Sandro's mother flies his sister to Mexico for the medical procedure. Sandro is determined to help his family financially and convinces his principal to begin a recycling program at the school. Juggling those extra responsibilities, along with shouldering more chores at home, starts to interfere with soccer, his true passion. Then he makes some poor choices when dealing with an annoying classmate and on top of everything else, finds himself in hot water at school. From the beginning of the book to the end, Sandro undergoes a transformation, learning what it means to worry about himself, and look beneath the surface before judging others, ultimately understanding how the face of an enemy can hide the heart of a friend. 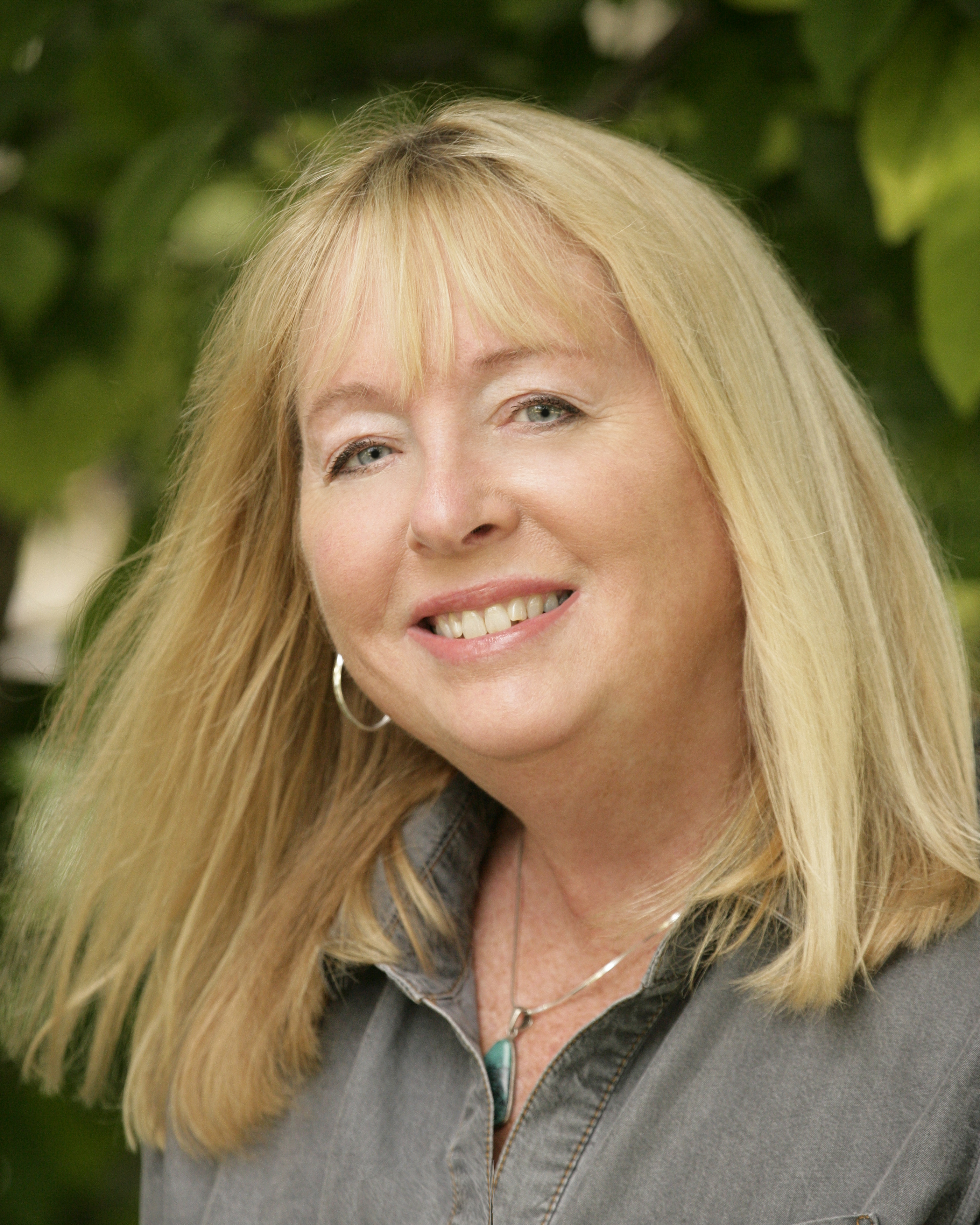 With a masters in bilingual literacy, and reading and ESL endorsements, Bibi Belford spent many years teaching reading to second language learners. When her students kept complaining few books related to their experiences, she promised to write them one. Canned and Crushed, a middle grade realistic fiction novel, is that book. Now, her former students are her biggest fans.

Her second novel, middle grade historical fiction set in Chicago in 1919 will be released spring, 2017, and is dedicated to the memory of a Chicago teenager, Eugene Williams, who died in July, 1919.

Her third novel, to be released fall 2017, stars a former classmate of Sandro's, DeeDee, originally introduced to readers in an e-read book called The Gift, available on Amazon or Barnes and Noble.

Bibi recently moved from the suburbs to Chicago where she’s volunteering in Chicago Public Schools and learning to love city living. She has four amazing grownup kids and Hazel and Hank, the cutest grandkids in the world. She loves hiking, biking, reading, quilting, and traveling.