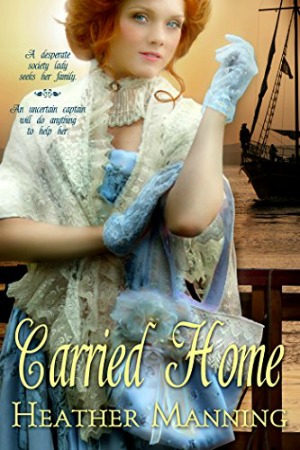 The Caribbean is no place for a society lady of London, yet after a daring quest to save a friend, Lady Ivy Shaw finds herself trapped far from home. Now, driven with worry for her young brother, she is determined to return to England in all haste. So, when a new acquaintance offers to sail her to her brother’s side, she jumps at the offer, scarcely caring that the man is a privateer. Captain Gage Thompson is just learning how to be a captain. He sailed for years under the command of his longtime friend, Caspian Archer, but serving a captain and being a cap-tain are, as he soon discovers, two very different roles. While struggling to gain the respect of his newfound crew, he now faces the distraction of beautiful Lady Shaw. He finds him-self entranced by her and promises to give her passage home. After a brief stop in Port Royal, Ivy and Gage discover an abandoned child. They both de-cide to bring her with them on their voyage to England. But problems soon arise in the form of hurricanes and enemy pirates, and Ivy and Gage find themselves scrambling to not only care for a lonely child, but also gain command of a motley crew. Will love bud between Ivy and Gage as they journey home? 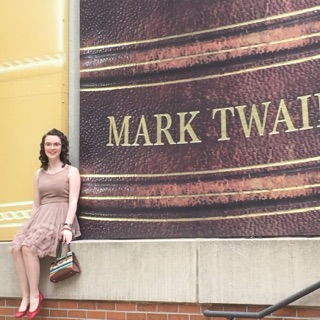 Bestselling author Heather Manning is a young lady who loves to read--and write. After she won several writing competitions, her first book, Swept to Sea, was professionally published and quickly became an Amazon Bestseller. She is an active member of her local ACFW chapter and lives in Kansas City, Missouri and sees plays, devours donuts, and acts in community theatre. You can find Heather on her blog: heathermauthor.blogspot.com. 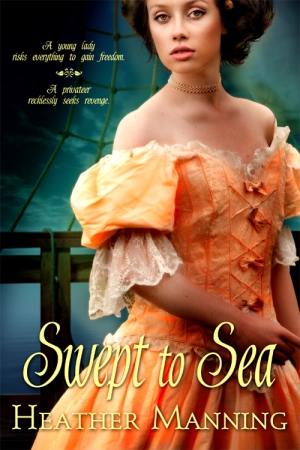