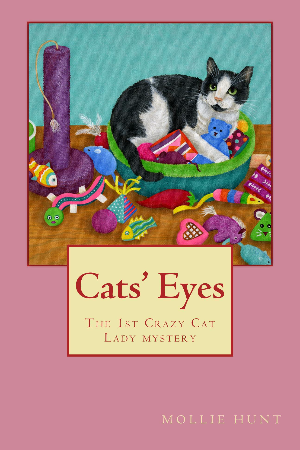 Lynley Cannon is the crazy cat lady, but she's not quite crazy yet, though a bizarre connection to a bumbled heist and a double homicide has got her wondering. The killer will to any lengths to get what he wants. Will Lynley live to clean the litter box another day? 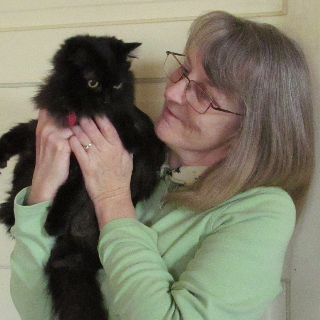 Native Oregonian Mollie Hunt has always had an affinity for cats, so it was a short step for her to become a cat writer. Mollie is the author of THE CRAZY CAT LADY COZY MYSTERY SERIES, featuring Portlander Lynley Cannon, a sixty-something cat shelter volunteer who finds more trouble than a cat in catnip. The 3rd in the series, CAT’S PAW, was a finalist for the 2016 Mystery & Mayhem Book Award, and the 5th, CAT CAFÉ, won the World’s Best Cat Litter-ary Award in 2019.

Mollie’s sci-fantasy, CAT SUMMER (Fire Star Press) is the first in her CAT SEASONS TETRALOGY where cats save the world from an evil older than history—twice! Mollie also published a non-cat mystery, PLACID RIVER RUNS DEEP, which delves into murder, obsession, and the challenge of chronic illness in bucolic southwest Washington. Two of her short cat stories have been published in anthologies, one of which, THE DREAM SPINNER, won the prestigious CWA Muse Medallion. She has a little book of Cat Poems as well.

Mollie is a member of the Oregon Writers’ Colony, Sisters in Crime, Willamette Writers, the Cat Writers’ Association, and NIWA. She lives in Portland, Oregon with her husband and a varying number of cats. Like Lynley, she is a grateful shelter volunteer. 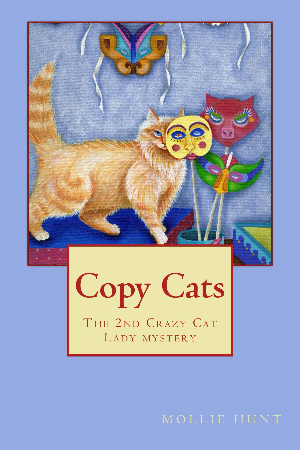 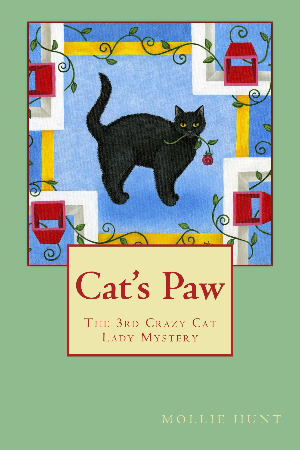 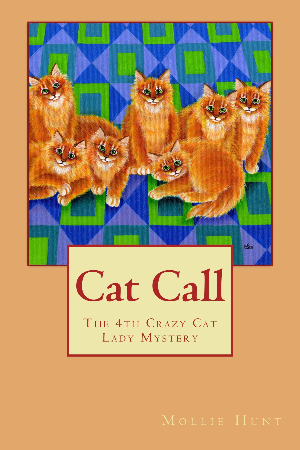 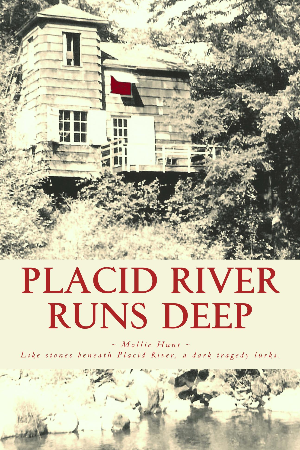 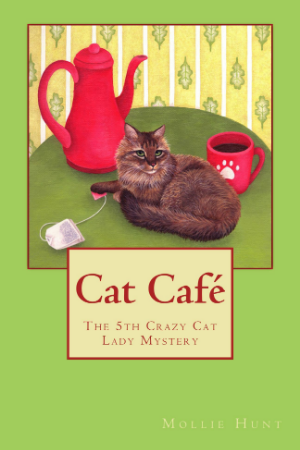 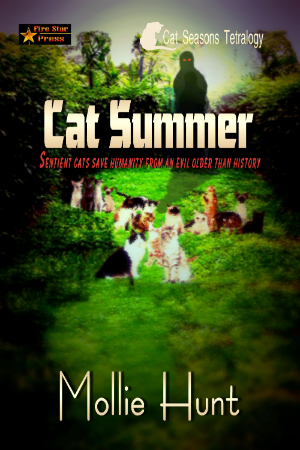 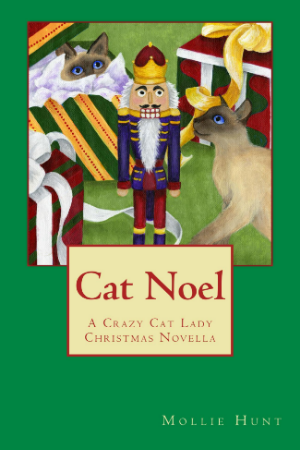 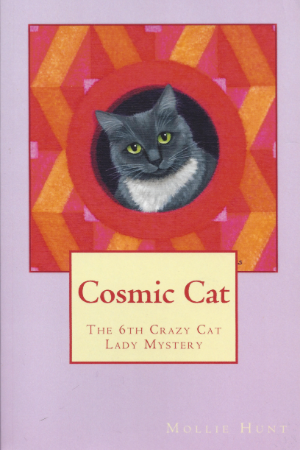