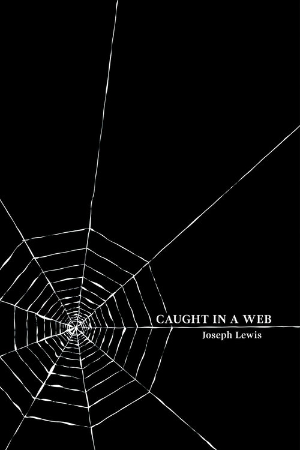 Caught in a Web

The bodies of high school and middle school kids are found dead from an overdose of heroin and fentanyl. The drug trade along the I-94 and I-43 corridors and the Milwaukee Metro area is controlled by MS-13, a violent gang originating from El Salvador. Ricardo Fuentes is sent from Chicago to Waukesha to find out who is cutting in on their business, shut it down and teach them a lesson. But he has an ulterior motive: find and kill a fifteen-year-old boy, George Tokay, who had killed his cousin the previous summer.

Detectives Jamie Graff, Pat O’Connor and Paul Eiselmann race to find the source of the drugs, shut down the ring, and find Fuentes before he kills anyone else, especially George or members of his family. The three detectives come to realize that the ring has its roots in a high school among the students and staff. 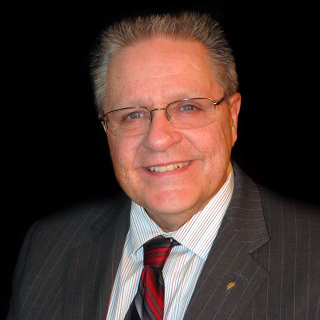 Joseph Lewis has been in education for forty-one years and counting, as a teacher, coach, counselor and now as an administrator. He uses his psychology and counseling background and his knowledge and fondness for kids in crafting his characters and dialogue. He has taken creative writing and screen writing courses at UCLA and USC.

Lewis has published four books, all available on Amazon and each to excellent reviews: Taking Lives (August 2014) the prequel to the Lives Trilogy; Stolen Lives (November 2014) Book One of the Lives Trilogy; Shattered Lives (March 2015) Book Two of the Trilogy; and Splintered Lives (November 2015) Book Three of the Trilogy. His fifth novel, Caught in a Web, drops April 2018 from Black Rose Writing.

Born and raised in Wisconsin, Lewis has been happily married for twenty-five years to his wife, Kim. Together they have three wonderful children: Wil (deceased July 2014), Hannah and Emily and they now reside in Virginia.