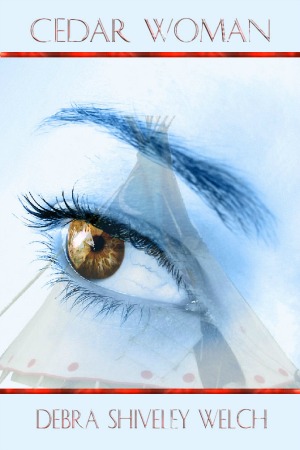 Winner of the Best Native American Fiction Award, and the first book of the Cedar Woman Saga, Cedar Woman is a powerful book filled with courage, romance and the beliefs, ceremonies and language of the Lakota Sioux. Volume II of the Cedar Woman Saga: New Apple Award winner "Spirit Woman," brings back the main characters in "Cedar Woman" and introduces some new, interesting characters. Both books are set in Westerville, Ohio. The third in the series, "Brave Heart Woman," is being written now.

Travel with her to Columbus, Ohio as she rebuilds her life, and the lives of her family. Join her in the sweat lodge as she follows Zitka Mine to the fifth step of the edge of the world to find her father's soul.

Follow her to powwow where she meets her half side, and works toward her goal of establishing the first Central Ohio Native American restaurant in the nearby suburb of Westerville. 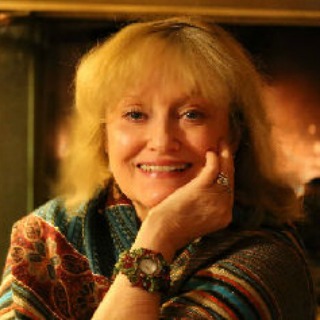 Award winning author Debra Shiveley Welch was born in Columbus, Ohio USA and has lived in the Greater Columbus area all of her life. She now resides in Westerville, Ohio with her husband Mark and son Christopher, also a published author.

Debra is the author of eight books: Circle of Time, a time travel adventure involving the court of Henry VIII and winner of the Pinnacle Book Achievement and Readers’ Favorite 5 Star awards and has been nominated for the Global eBook award, Swinging Bridge, also a Readers’ Favorite 5 star award is a memoir told in excerpts from her award winning autobiography Son of My Soul – The Adoption of Christopher, and updates the story of her life to present time, Spirit Woman, winner of the New Apple Award, also a winner of the Readers’ Favorite 5 star award and has been nominated for the Global eBook Award, covers six months in the life of Nickie Bahiti (buy-a-tie) Greene who overcomes her past childhood abuse to fight for her life in an abusive marriage, Cedar Woman, the story of a woman of the Lakota Sioux who opens the first high end American Indian restaurant in Westerville, Ohio and winner of Books and Authors Best Native American Fiction award, Christopher Meets Buddy, a children’s book on the proper care of a pet parrot, A Very Special Child, a well-received children’s book which received the FaithWriters Gold Seal of Approval – Outstanding Read Award, Christopher Bullfrog Catcher, written by her son at eleven years of age, and scribed by Debra, who also wrote its introduction, Son of My Soul – The Adoption of Christopher, winner of the FaithWriters Gold Seal of Approval – Out Standing Read, Books & Authors Excellence in Literature, Books and Authors Best Non Fiction, and AllBooks Reviews Editor’s Choice awards, and “Jesus Gandhi Oma Mae Adams,” Debra’s first novel, co-authored with Linda Lee Greene. All are available through Amazon and all major online stores.

Currently Debra is writing Brave Heart Woman, a sequel to Spirit Woman, Christopher’s Family Table, a companion cook book to Son of My Soul - The Adoption of Christopher, which will feature recipes from a Chopped and Chopped Junior champion, Memories of an Old Farmhouse, a micro-memoir about her memories of her family’s ancestral farm and Swinging Bridge, a collection of poems, short stories and essays.

Debra can be reached at DebraSWelch@aol.com. 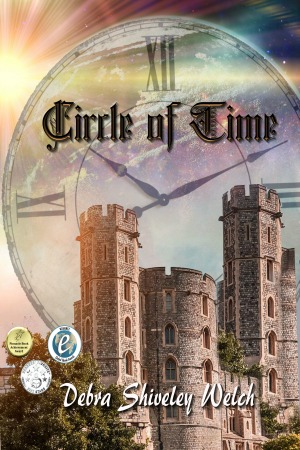 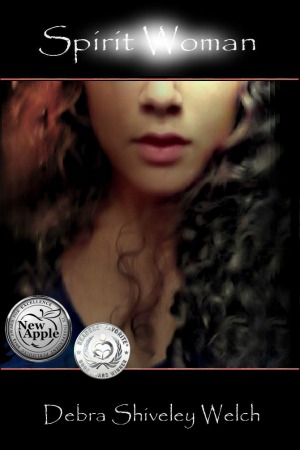 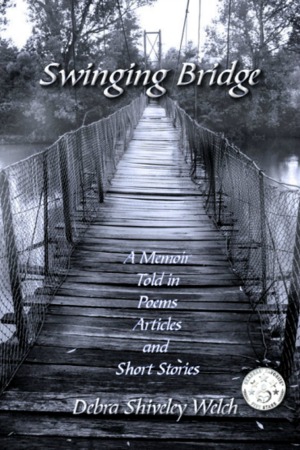