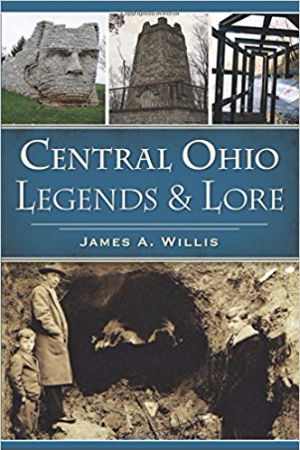 The legendary tales of Central Ohio reach far beyond the region. Bigfoot-like creatures have been sighted in the state since the 1800s. Wright-Patterson Air Force Base was the headquarters for the military's investigations into UFO sightings in the mid-twentieth century. Some of Johnny Appleseed's earliest orchards were planted near present-day Steubenville, Mansfield and Lima, and a farm in Nova boasts the last tree planted by Appleseed. Join James A. Willis as he travels across Central Ohio and delves into the Buckeye State's stories of murderous villains, courageous heroes and even a few ghosts and monsters. 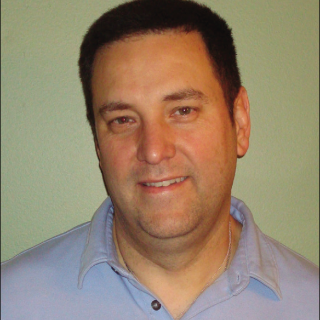 James A. Willis has been walking on the weird side of history for over thirty years. When not chasing after all things strange and spooky, Willis found the time to author more than a dozen books, including Ohio's Historic Haunts: Investigating the Paranormal in the Buckeye State, Haunted Indiana and Weird Ohio.

A sought-after public speaker, Willis has given presentations throughout the United States, during which he has educated and entertained tens of thousands of people of all ages before crowd sizes ranging from ten to well over six hundred. He has also been featured in more than seventy-five media sources, including CNN, USA Today, Columbus Business First, Midwest Living, the Canadian Press and even the Kuwait Times.

Willis currently resides in Galena, Ohio, with his wife and daughter, a Queen-loving parrot and three narcoleptic cats. He can often be found lurking around his virtual abode, strangeandspookyworld.com. 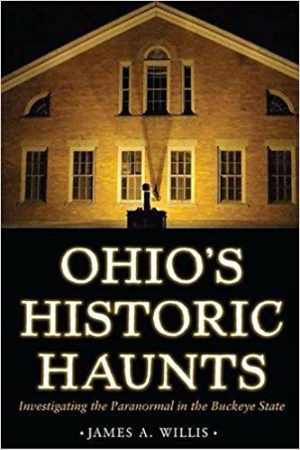 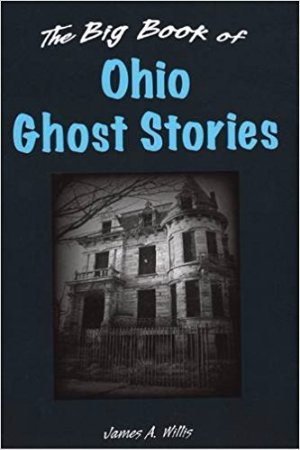 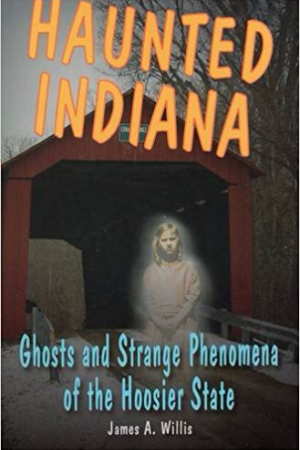