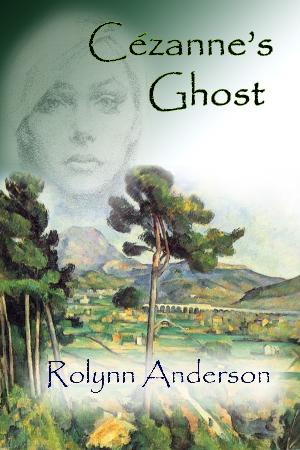 Leon Beaudet, formerly a U.S. Olympic wrestler, is proud of his five-star guide business, but when tourists disappear on his watch, the FBI dredges up a violent episode in Leon’s past and tap him for the crime. Worse, his new tour group includes Aline Kerig, who is as beautiful and carefree as the three missing women. Leon is fascinated and puzzled by Aline even while he fears for her safety. She refuses to go back to the States, forcing the FBI and local police to involve her in the hunt.

With the French tourist industry about to collapse and Leon as a prime suspect, how does he protect Aline and find his lost tourists? 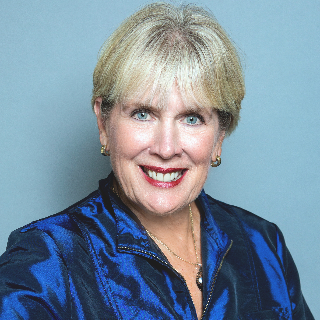 As a principal, she and the staff she hired, opened a cutting-edge high school; as co-captain with her husband on INTREPID, she cruised from Washington State to Alaska and back. As a writer, she delights in creating imperfect characters faced with extraordinary, transforming challenges. Her hope: You'll devour her ‘makeover’ suspense novels in the wee hours of the morning, because her stories, settings and characters, capture your imagination and your heart. 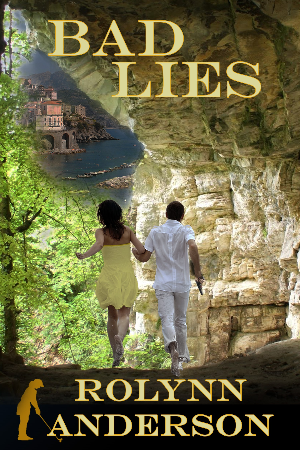 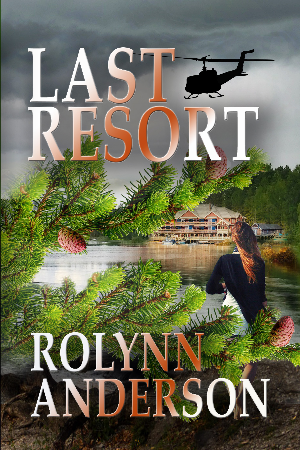 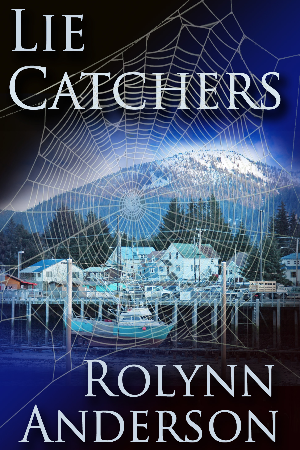 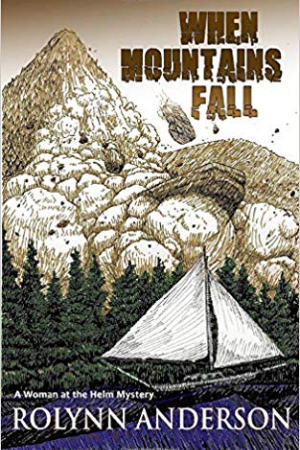 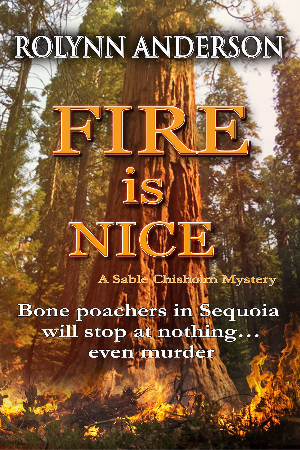 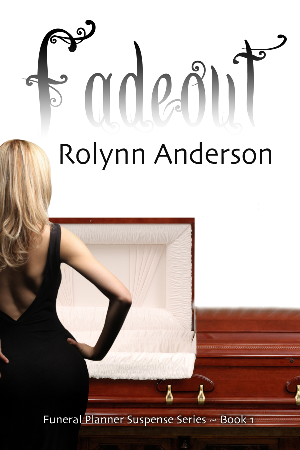 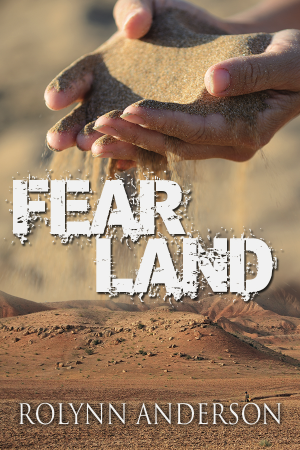