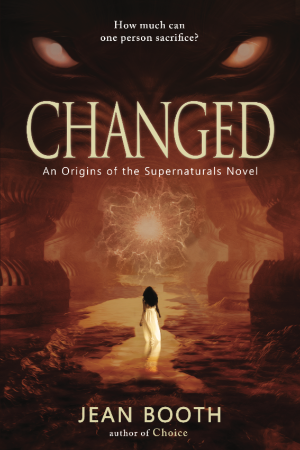 Changed – Origins of the Supernaturals Book 2

How much can one person sacrifice?

After drowning in the Bermuda Triangle, waking up mated to a supernatural Changer, and being thrust into an entirely different world than she’s always known, Natasha has lost her way. Separated from Raif, her soul mate, she has no one to turn to. In her quest to gain control over her new Changer abilities, she seeks out Stephan—a vampire and the most powerful supernatural creature on earth—to show her the ropes.

After leaving her family and human life behind, Natasha is determined to learn what it means to be Atlantean—which proves to be more staggering every day. Stephan guides her to embrace her Changer side and find her strength, which she’ll need when an ancient prophecy turns her into a target, and she learns there’s more to her relationship with Raif than she could have imagined.

Caught between the Atlantean race and the life she gave up, Natasha continues to make sacrifices no one should ever be asked to make. 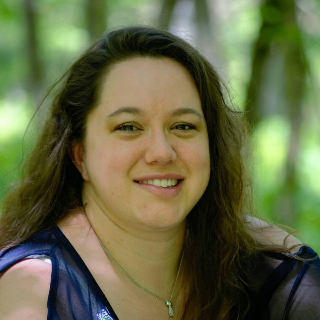 Jean Booth resides in Nevada with her husband and cats. When she’s not out risking her neck on the back of her motorcycle, she enjoys the calmer activities of reading, gardening, and spending time with her friends and family. She worked in health care for most of her adult life before deciding to finally share the stories that have been living in her head.

In addition to the Origins of the Supernaturals series, she is the author of the award-winning Zombie War, which received the 2015 USA Best Book Awards for Fiction: Horror. 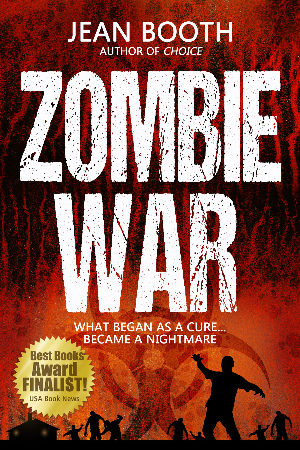 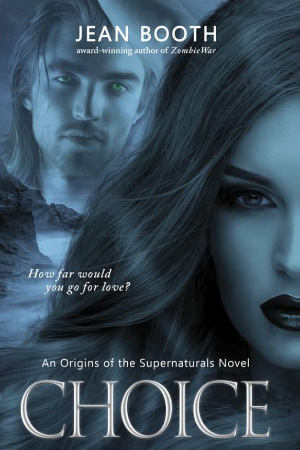 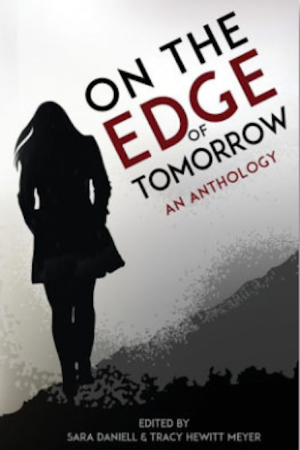 On the Edge of Tomorrow