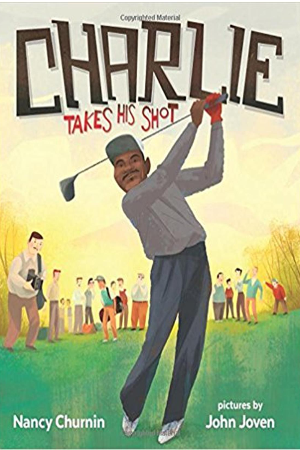 Charlie Sifford loved golf, but in the 1930’s only white people were allowed to play in the Professional Golf Association. Sifford had won plenty of black tournaments, but he was determined to break the color barrier in the PGA.

In 1960 he did, only to face discrimination from hotels that wouldn’t rent him rooms and clubs that wouldn’t let him use the same locker as the white players. But Sifford kept playing, becoming the first black golfer to win a PGA tournament and eventually ranking among the greats in golf. 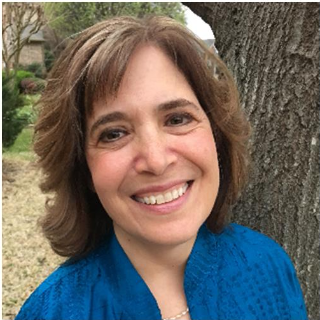 MANJHI MOVES A MOUNTAIN (Creston Books), a 2017 Junior Library Guild selection and Silver Eureka Award-winner, is on the Children's Book Council showcase. Coming out in 2018: CHARLIE MAKES HIS SHOT: HOW CHARLIE SIFFORD BROKE THE COLOR BARRIER IN GOLF (Albert Whitman); IRVING BERLIN, THE IMMIGRANT BOY WHO MADE AMERICA SING (Creston Books) and THE QUEEN AND THE FIRST CHRISTMAS TREE (Albert Whitman) in September. In 2019: MARTIN & ANNE.

A native New Yorker, she's a graduate of Harvard University, with a master's from Columbia University School of Journalism, who is happy to be in Texas. 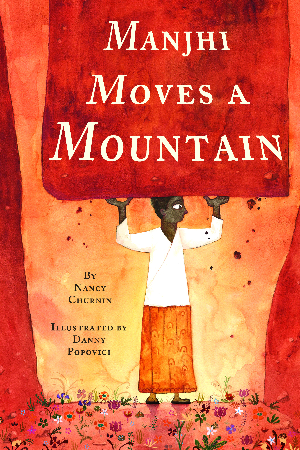 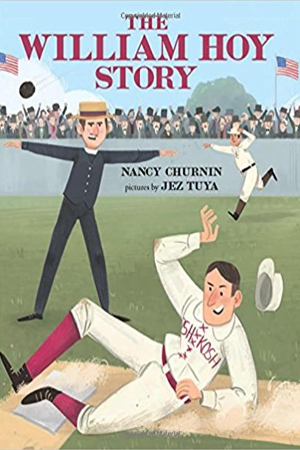