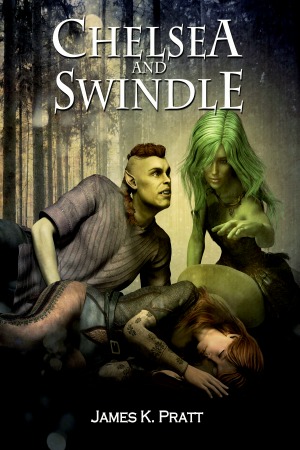 Tuk, a young goblin, witnesses the massacre of his family at the hands of greedy adventurers. Now, on a hopeless quest for vengeance, he leaves his childhood behind.

His quest for justice leads him to a city ruled by humans and elves where the adventurers are seen as heroes. Along the way he befriends two orphans like him, Chelsea and Swindle. Tuk will challenge the ruling class and awaken the goblins and orcs, who identify with him, thrusting the city to the boiling point. 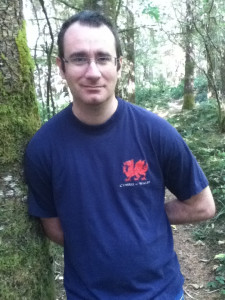 Although my mother is English, and I was born in Scotland I’ve spent little time in the British Isles. I’ve lived much of my life in and around the Pacific be it Hawaii, Guam, Japan or the West Coast of the United States. 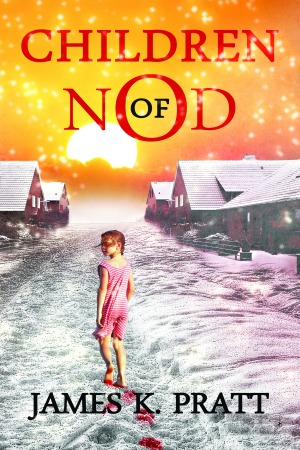