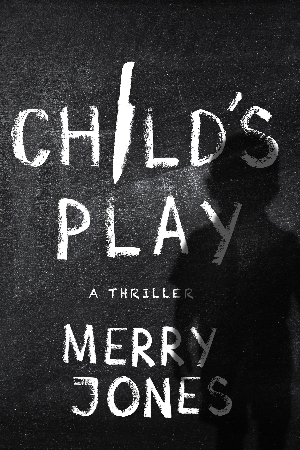 After the murder of her husband, second grade teacher Elle Harrison is looking to move on, and is eager for the fresh start of a new school year. When she goes to set up her classroom, she chats with other teachers and learns that a former student, Ty, has recently been released from juvenile detention where he's served time for killing his father. As she's leaving for the day, Elle finds the principal dead, brutally stabbed.

Soon more victims are found. And all are somehow connected to Ty. When Ty contacts Elle, his favorite teacher, he says he's trying to reestablish roots in his home town.

Elle empathizes, and has trouble believing that Ty actually killed his father. But as more people die and Elle herself is attacked, she begins to wonder if her former student is a twisted serial killer, or if twists in the plot will show that he, too, is a victim. 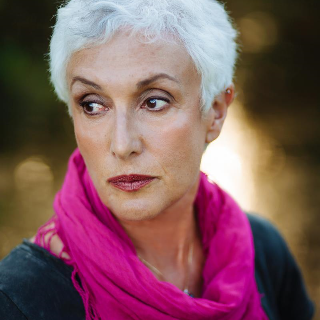 Merry Jones is the author of non-fiction (including BIRTHMOTHERS), humor (including I LOVE HIM, BUT) and suspense (including the Elle Harrison novels, the Harper Jennings thrillers, and the Zoe Hays mysteries).

Jones, a former video writer/producer, taught college level writing for over a dozen years. Her writing has appeared in publications (including GLAMOUR, CHILD, AMERICAN WOMAN) and her books have been translated into seven languages (including Chinese and Sanscrit).

A member of Mystery Writers of America, International Thriller Writers, The Authors Guild, and the Philadelphia Liars Club, Jones was born and raised in the Chicago area. She now lives in Philadelphia.